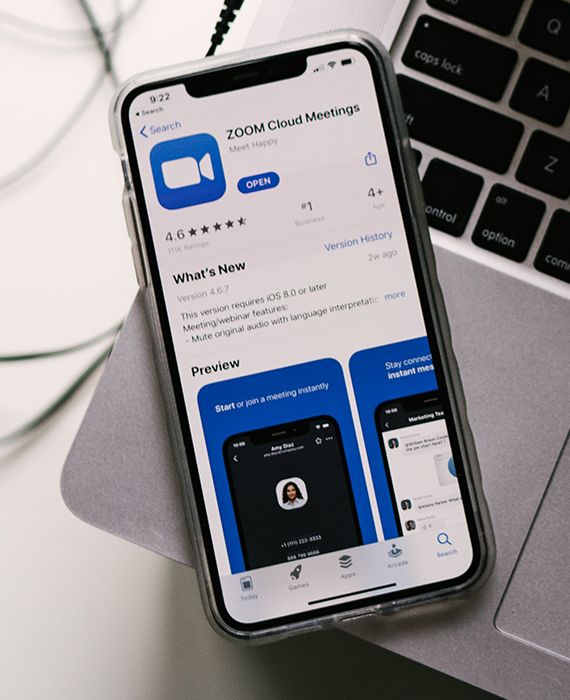 Zoom issued a statement clarifying that it is an American company and is publicly traded on Nasdaq with its headquarter in California.

There have been several media reports implying that the Zoom Video Communications Platform is a Chinese app. However, Zoom CEO, Eric S. Yuan, who became an American citizen in July 2007, said that it is an American company, founded and headquartered in San Jose, California, and incorporated in Delaware. Furthermore, it is a global company, with 21 offices around the world, including the U.K., Australia, Japan, France, and elsewhere and half of their employees are based in the United States. Meanwhile, Zoom has operations and employees in China, which is operated by subsidiaries of the U.S. parent company.