The bubonic plague is back in China. 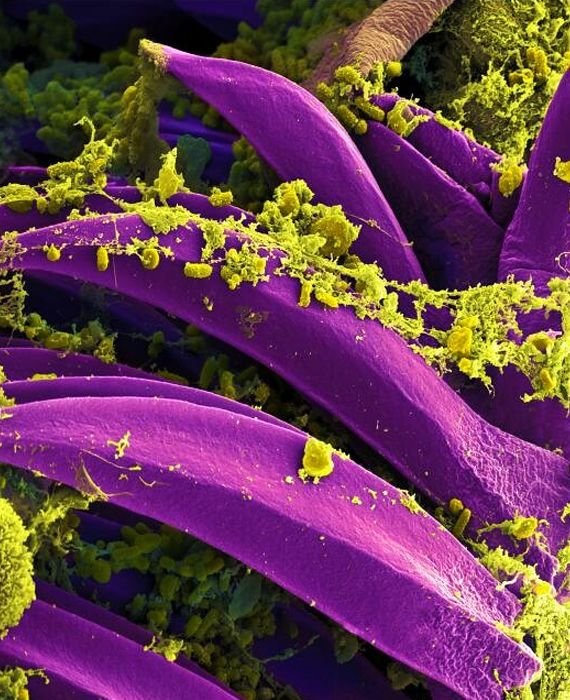 Chinese authorities have confirmed one case of bubonic plague in a city in Inner Mongolia in China. A second suspected case has also been reported.

Authorities in China confirmed one case of bubonic plague in a city in Mongolia on July 4. According to the Global Times, authorities are also looking into a suspected case, a 15-year old boy, infected with the plague. In response, authorities have also placed a level 3 alert, which forbids the hunting and eating of animals that could carry plague and has urged the public to report suspected cases, in the city until the end of the year.

The bubonic plague, caused by a bacterial infection, was responsible for one of the deadliest epidemics, called the Black Death. It killed about 50 million people across Africa, Asia, and Europe in the 14th century and is typically transmitted from animals to humans by fleas. However, the plague can now be treated with antibiotics.