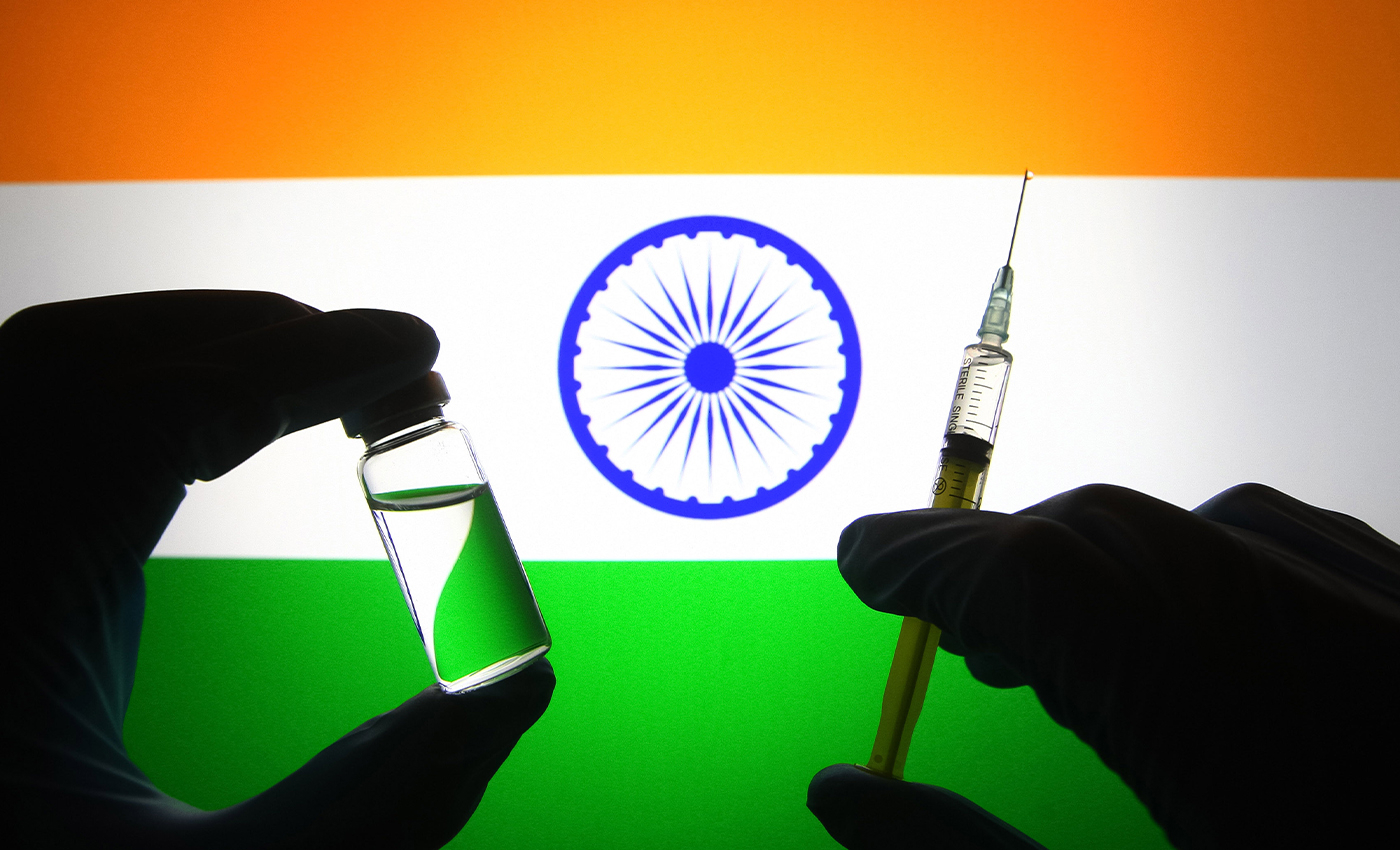 PM Modi has announced vaccines will be supplied free of cost to states to vaccinate everyone above 18 years.

As the second wave of COVID-19 infection affected millions of Indians, the government has stepped up the vaccination drive. It expanded Phase 3 of the inoculation by including everyone above 18 years. But the shortage of vaccines persisted, and many states had complained about it. As a result, some states had stopped vaccination at health centers and demanded that the central government bear all the costs and supply adequate vaccines.

Amid this, PM Modi announced a centralized procurement of vaccines and their supply to states for free. Modi said that the Centre would do 75 percent of vaccine procurement, and the remaining 25 percent can be sold by vaccine manufacturers directly to the private hospitals. The central government will bear the expenses of all the vaccines supplied to states. During the televised address, he also said all adults over 18 would get the vaccines free starting from June 21.