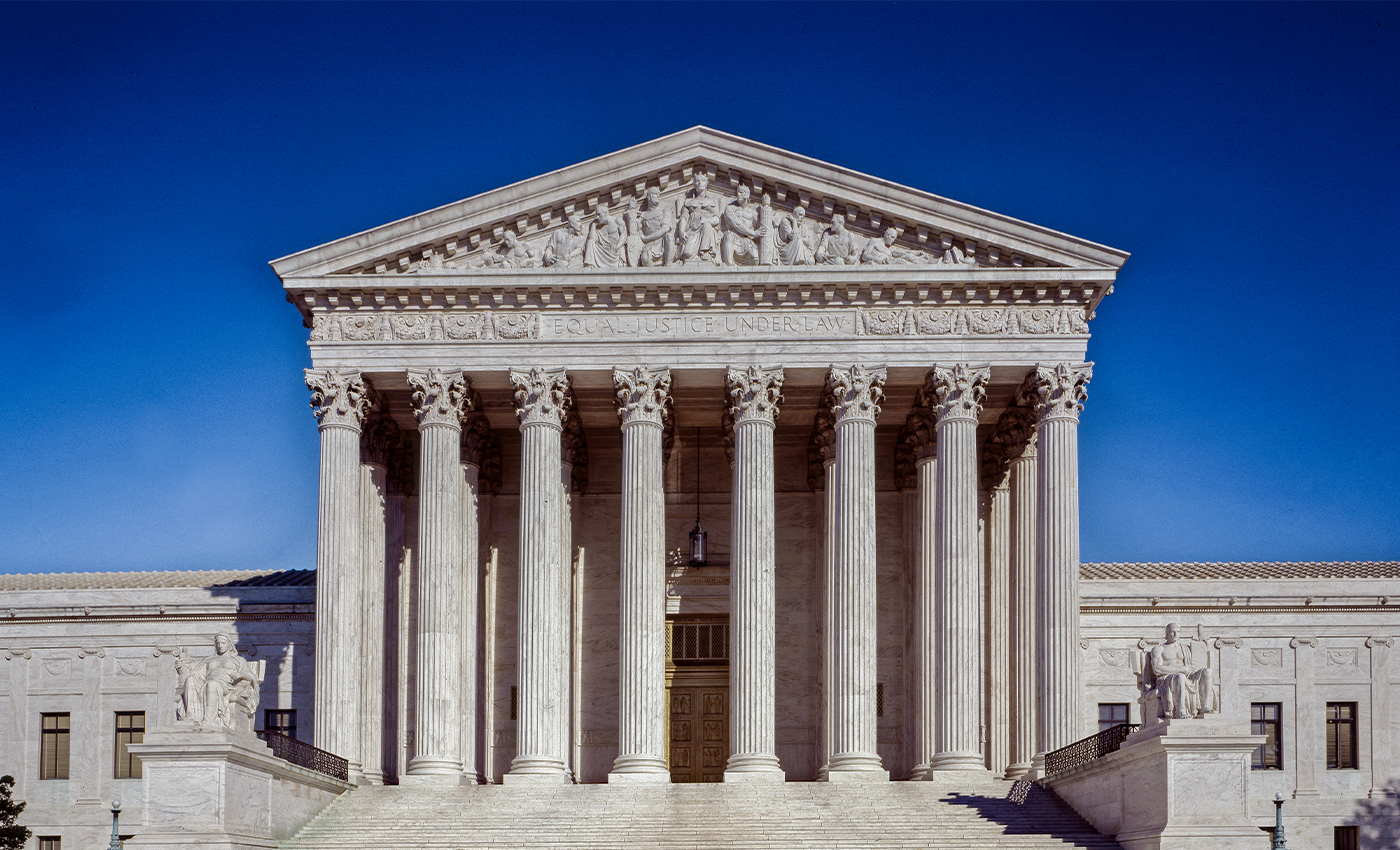 If Democrats gain control of the Senate, they can pack the court if they want, however it is uncertain whether Biden will do so.

To pack the Court means to add judges to a court. The U.S. Supreme Court comprises nine justices, with one of those justices being the Chief Justice. There were initially six justices on the Supreme Court. That number changed several times, but in 1869, Congress decided to set the number at nine justices. If the House, the Senate, and the President agree, the number of justices in the Supreme Court can be changed by passing a law. It would take a simple majority vote in both chambers for the bill to pass. The President would have to sign it into law.

Since U.S. President Donald Trump decided to put forth a nominee to fill Ruth Bader Ginsburg’s seat on the U.S. Supreme Court, some Democrats in Congress have called for packing the Court. Democrats say they feel that the nomination of Amy Coney Barrett to fill Justice Ginsberg’s seat was made too close to a presidential election and that Trump did so to ensure a “conservative” court whether he wins re-election or not. At least 11 candidates running for the Democratic nomination for President were open to the idea of expanding the number of justices on the Court, according to the Washington Post.

Former Vice-President Biden and running mate Kamala Harris have so far refused to say if they would support packing the Court should Democrats win the presidential election, win the Senate and keep the House. Both Biden and Harris were asked about it in debates, and both refused to answer the question. When Biden was asked at a campaign stop in Phoenix, if he would support the idea, he said, “You will know my opinion on court-packing when the election is over.”

Therefore, while it is true that if Democrats gain control of the Senate and retain that control, they can pack the Court, but there is no confirmation that they will do so if they gain control.

Supreme Court of the United Sates

COVID-19 vaccines are killing more people than the coronavirus itself.