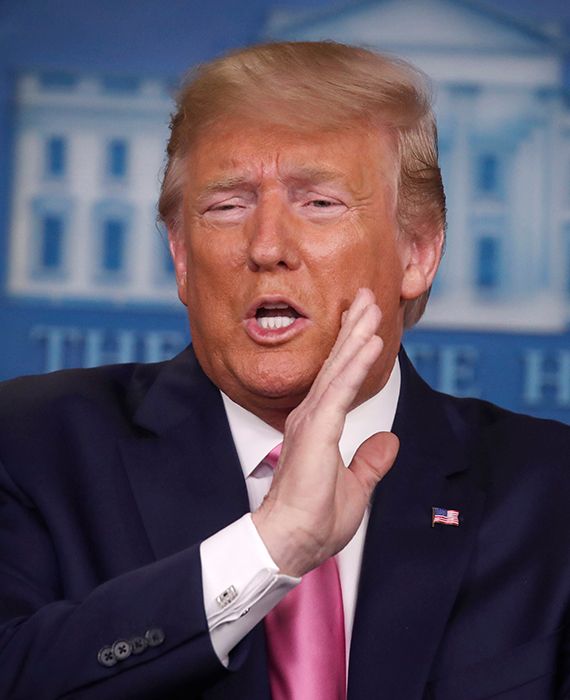 The U.S. government does not have the authority to designate a domestic group a terrorist organization.

In a tweet on May 31, U.S. President Donald Trump declared Antifa, the loosely affiliated group of Far-Left anti-fascism activists, a terrorist organization. This decision to crack down on Antifa, short for anti-fascist, comes as large and small businesses in several American cities were looted and vandalized as people protested the death of an African-American named George Floyd, at the hands of a white police officer in Minneapolis. Trump's administration has blamed Antifa for instigating violence and for property damage.

Under the current law, the State Department can designate foreign organizations as terrorist groups. But the U.S. has no domestic terrorism statute, and the FBI uses its territorial jurisdiction to prosecute domestic terrorism in the United States. Moreover, Antifa is not an organization with a leader, does not have a defined structure, or membership roles. Instead, Antifa is more of a movement of activists whose followers share a philosophy and tactics. Experts believe that the government can always investigate if they suspect terrorist activity, but it would raise concerns about privacy and the first amendment. Previously, the U.S government has come under severe scrutiny for closely shadowing the functioning of domestic organizations like the American Civil Liberties Union (ACLU).