Medical experts have warned that a third wave of COVID-19 in India is inevitable. 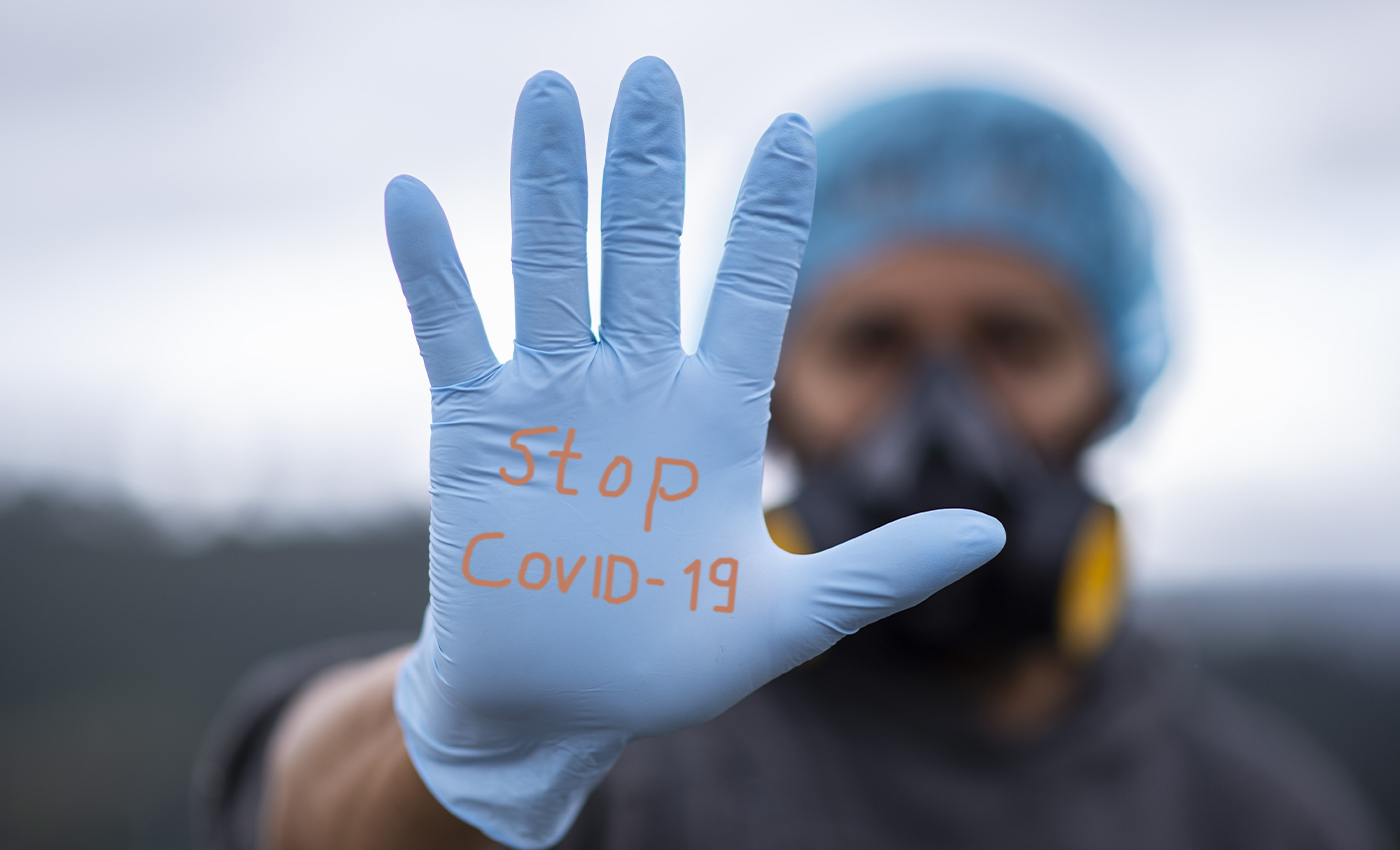 India's scientific adviser K Vijay Raghavan said the third wave is inevitable, and the health care system should be prepared for more waves.

India is fighting the battle against the COVID-19 pandemic. The country is recording the second wave of infection that scrambles the healthcare system leaving the hospitals running out of beds, medicines, and medical oxygen required for the treatment.

Amid the unprecedented surge in cases, the Principal Scientific Adviser to the Government of India, K Vijay Raghavan, speaking at a media briefing, said that with the current transmission rate, the emergence of a third COVID-19 wave is inevitable. It isn't clear when the third wave would hit. Admitting that experts failed to anticipate the ferocity of the second wave, he stated that since the virus is bound to mutate for its survival, the health care system should be prepared for more waves of COVID-19.

While several experts and researchers outside India also believe that the new double mutant variant is undoubtedly the reason for the recent surge, others pointed out that large religious gatherings and election rallies held in the country also contributed to the spread. Recently, four states and the Union Territory of Puducherry held the assembly elections in March and April 2021.

The government was warned about the new and contagious variant in the country by scientific advisers, but it did not seek to impose immediate restrictions, as per Reuters. However, the report could not determine if the findings were passed on to Prime Minister Narendra Modi in person. Virologist Dr. Shahid Jameel also noted that authorities did not pay attention to the evidence in setting up policies at the early stages. It is also speculated that the INSACOG sequenced only one percent of the samples; the New York Times quoted a report from The Wire.

However, the BBC quoted Sujeet Singh from the National Centre for Disease Control in India, saying that epidemiological and clinical correlation is yet to be found, and the direct linkage to the surge in fresh cases and new variants is not fully established. He further stressed that it's crucial to strengthen the public healthcare system and follow necessary protocols.