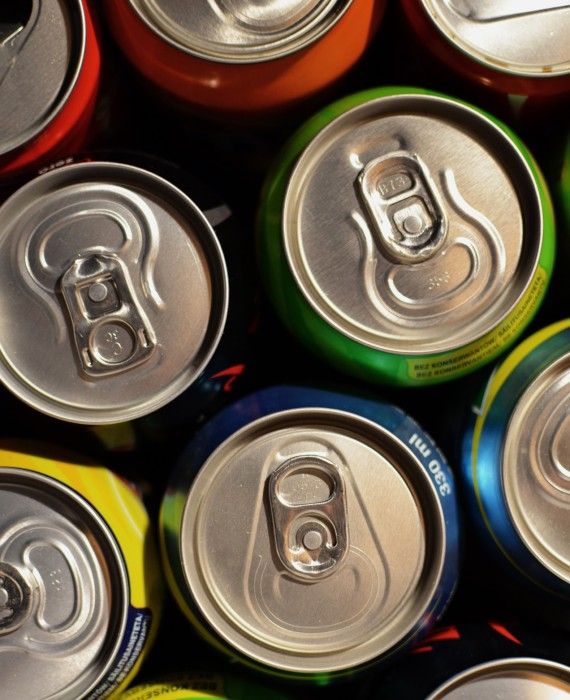 The class action suit filed by the complainant Benjamin Careathers in the US District Court of New York supports this claim.

The plaintiff, Benjamin Careathers, took Red Bull to court for failing to give him wings after he drank the product and sued the company for false advertising. The company’s adverts have famously used the slogan “Red Bull gives you wings” for several years. The man suing had said that he had drunk Red Bull since 2002 and accused the firm of being misleading in its claims not only to give wings but also of its promises to increase concentration and reaction speed, among its other claims.