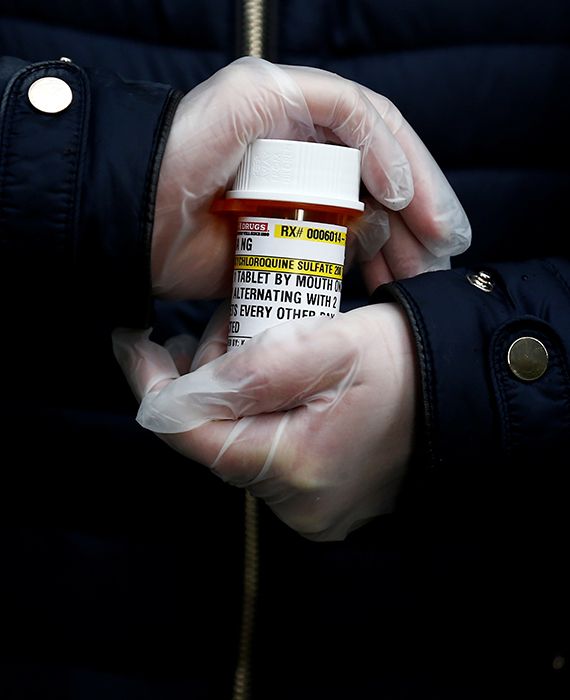 A document on researches of Acharya Prafulla Chandra Ray by Indian National Science Academy shows that he had not invented the Hydroxychloroquine.

According to the document, Acharya Prafulla Chandra Ray who is known as the father of Indian Chemistry's major chemical research which was done on Mercurous Nitrites. Therefore, the document has not mentioned anything about the invention of Hydroxychloroquine which is known as anti-malaria drug.

Rheumatology News in an article explained that the HCQ came to light in 1638 when the wife of the Viceroy of Peru was affected by malaria, she was treated by an Incan herbalist with the bark of a tree named Cinchona Tree (Quinine plant). It became a common component in folk medicines and patent remedies for the treatment of malaria in the southern states of America. By the 1940s, quinine, or rather its derivative chloroquine, was recognized for its anti-malarial properties and found use among troops fighting in the Pacific during World War-II. In 1945, a modification of this compound via hydroxylation led to the development of HCQ.

As per the Food and Drug Administration, Hydroxychloroquine was officially approved on 18 April 1955. By these reports, it is concluded that Acharya Prafulla Chandra Ray did not invent HCQ.