Sunflowers face each other when there is no sunlight. 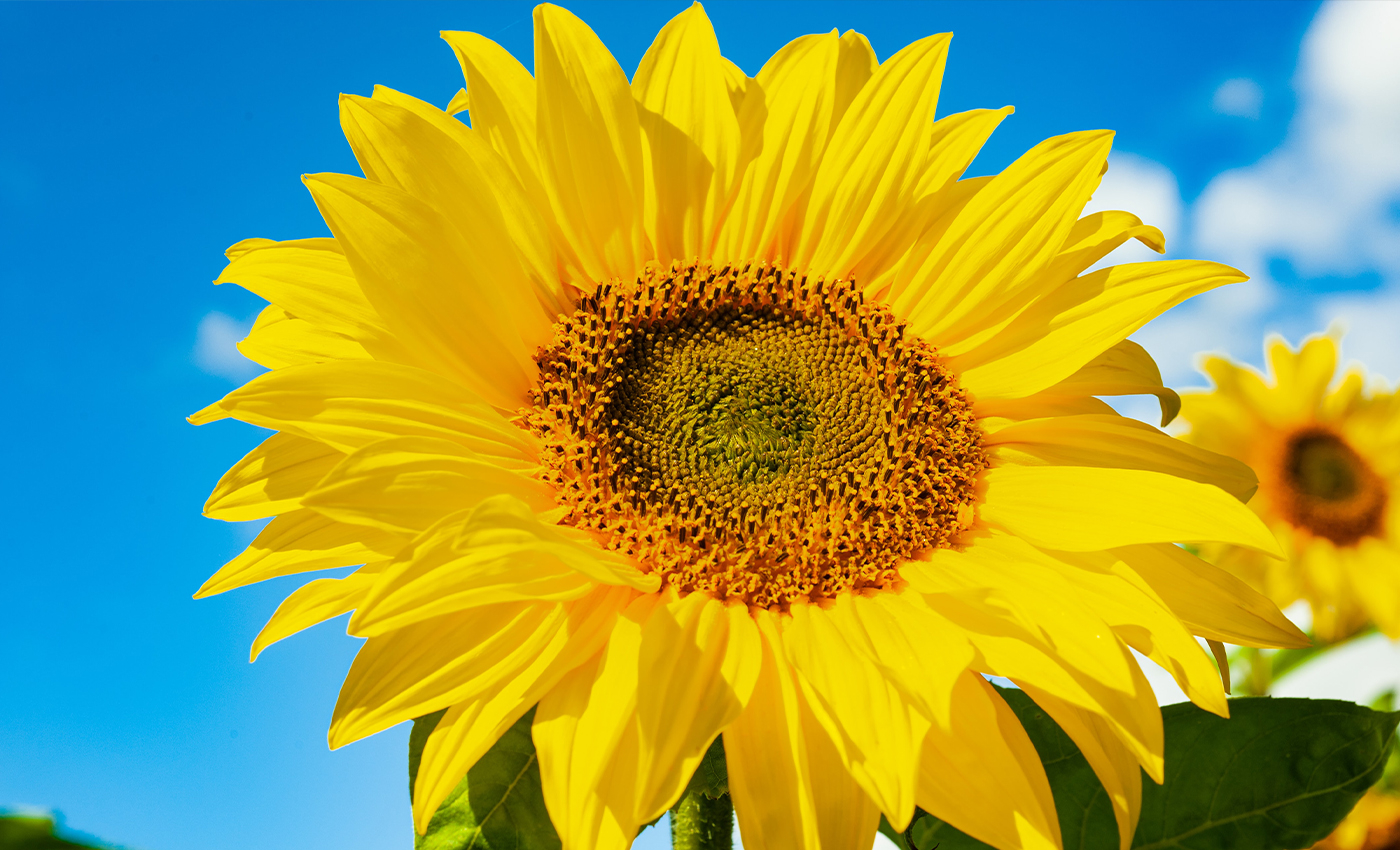 Sunflowers are regulated by circadian rhythms that orient them toward sunlight. In the absence of sunlight, they grow upward, not toward each other.

Social media memes and posts are erroneously claiming that sunflowers turn to face each other when there is a lack of sunshine. These posts or memes usually feature photos of sunflowers in a meadow facing each other.

A study published by Science magazine discussed the circadian rhythm of sunflowers. The study was conducted with sunflowers in fields, pots, and growth chambers. The study showed that young sunflower plants track the sun from east to west during the day and then reorient during the night to face east in anticipation of dawn. In contrast, mature plants cease movement with their flower heads facing east. The study showed that the plant's movement was due to the muscles in the stem and not the sun's direction. A 24-hour circadian rhythm was observed, which dictated how the sunflowers move.

The study also made a hypothesis about why some sunflower plants move towards the west instead of the east. The west-facing flowers also brought in more pollinators. The researchers hypothesized the plants develop an eastward preference when young and continue it as mature plants because being warm in the morning when bugs are more active offers an advantage.

Science News posted a video on YouTube video which reported on the circadian study. Stacey Harmer, professor of plant biology at UC Davis, who was one of the authors of the study published by Science magazine, told USA Today: "Unless the weather is overcast for several days in a row, sunflowers will continue their normal movement patterns." She also stated that the plants do not grow towards each other but grow straight upwards.

Photos of sunflowers facing each other in memes and posts are mature flowers, which face eastward when grown in sunlight and do not bend at all. Harmer debunked this by saying, "By the time the flowerhead is ready to open, the stem has stopped elongating, and that means that the plant can't bend anymore because it's not growing. So there's no way for a flower to change position and face another flower once it is open."