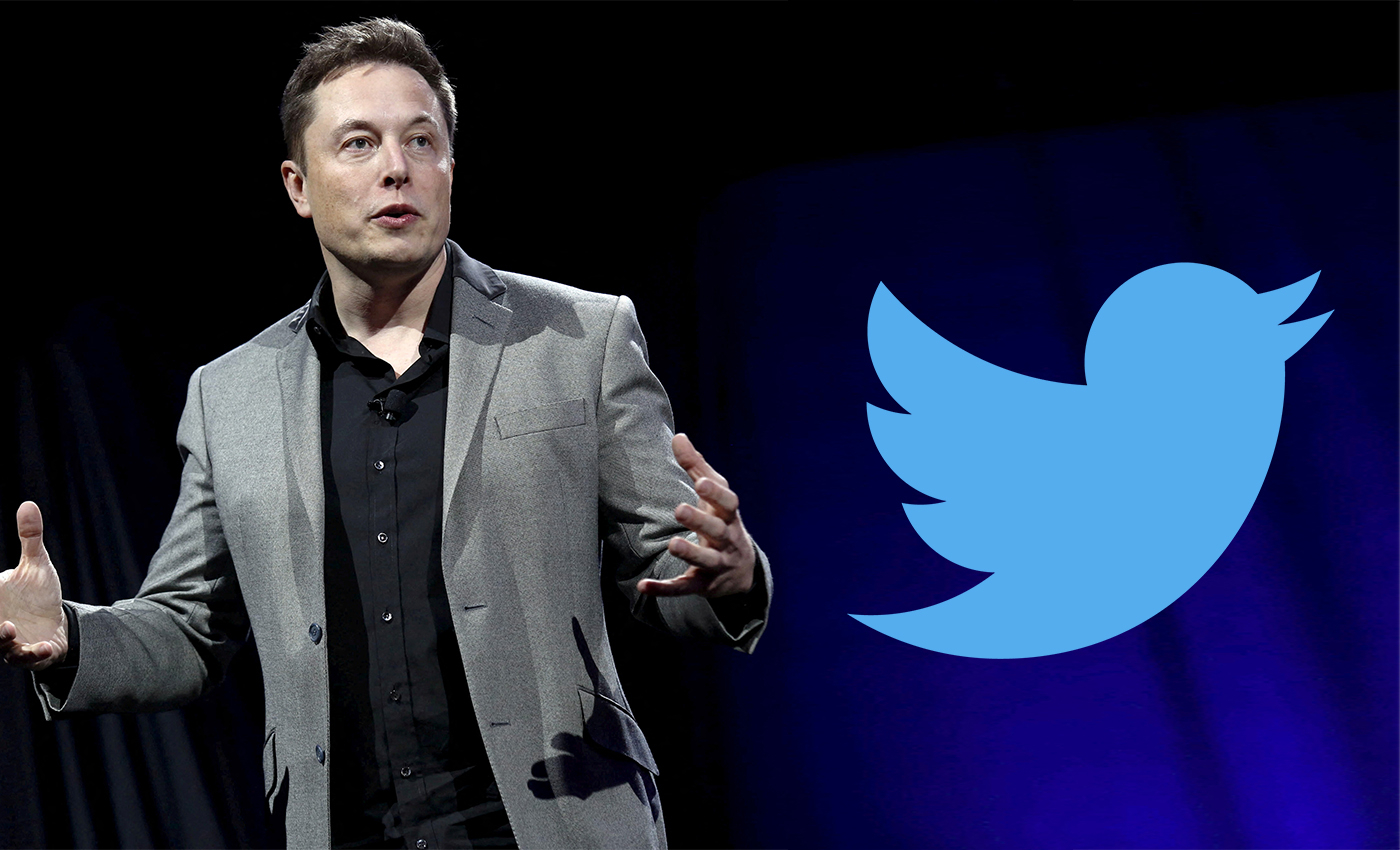 A video clip from MSNBC's program Morning Joe about Donald Trump from 2017 has been misattributed to Elon Musk.

In April 2022, a video clip of MSNBC's Morning Joe circulated on Facebook and other social media platforms. In the video clip, the show's co-host Mika Brzezinski says, "while unemployment and the economy worsen, he could have undermined the messaging so much that he can actually control exactly what people think. And that, that is our job." The caption indicates that Brzezinski is referring to Elon Musk, CEO of Tesla Motors. However, the video clip is from 2017, and Brzezinski was actually referring to former U.S. President Donald Trump.

By doing a reverse image search of the video screenshots, we traced back the original video to February 22, 2017. Brzezinski, her co-host Joe Scarborough, and a guest panel discussed an NBC News/SurveyMonkey poll over how the federal government was doing. When speaking about Trump, Brzezinski said, "Well, I think the dangerous edges here are that he's trying to undermine the media, he's trying to make up his own facts. And it could be that while unemployment and the economy worsen, he could have undermined the messaging so much that he can actually control exactly what people think. And that, that is our job."

Brzezinski faced immediate criticism regarding her statement, accusing her of saying that the media's job is to control what people think. On February 22, 2017, she clarified her intent in a tweet, "Today I said it's the media's job to keep President Trump from making up his own facts, NOT that it's our job to control what people think." She also tweeted that it was evident from the transcript, but that people misunderstood her comments.

Elon Musk is an outspoken advocate of free speech, and has declared himself a free speech absolutist. In March, he tweeted a poll to his followers: "Given that Twitter serves as the de facto public town square, failing to adhere to free speech principles fundamentally undermines democracy, what should be done?"

On April 14, 2022, Musk offered Twitter $43 billion to buy the company outright. Musk tweeted the link to the offer documents. According to the U.S. Securities and Exchange Commission disclosure, Musk offered to buy Twitter for $54.20 per share in cash. There has been no indication that the offer will be accepted.

The next day, April 15, Brzezinski spoke with MSNBC's Linette Lopez about Elon Musk's offer to buy a sizeable portion of Twitter's shares and his past allegations of unequal treatment of his employees of color. Fox News published an article about it, saying the two hosts accused Musk "of facilitating violent, dangerous and racist speech." The following day, Lopez and Brzezinski confirmed on Twitter that the article's characterization of their position was correct.

While Brzezinski has criticized Musk recently, she has not accused him of trying to control what people think. Nor has she claimed that it's the media's job to control what people think. The original video clip was misrepresented in 2017, and has been miscaptioned in this instance in relation to the recent news about Elon Musk's attitude towarsd free speech and his purchase of Twitter shares. We have therefore marked the claim as false.