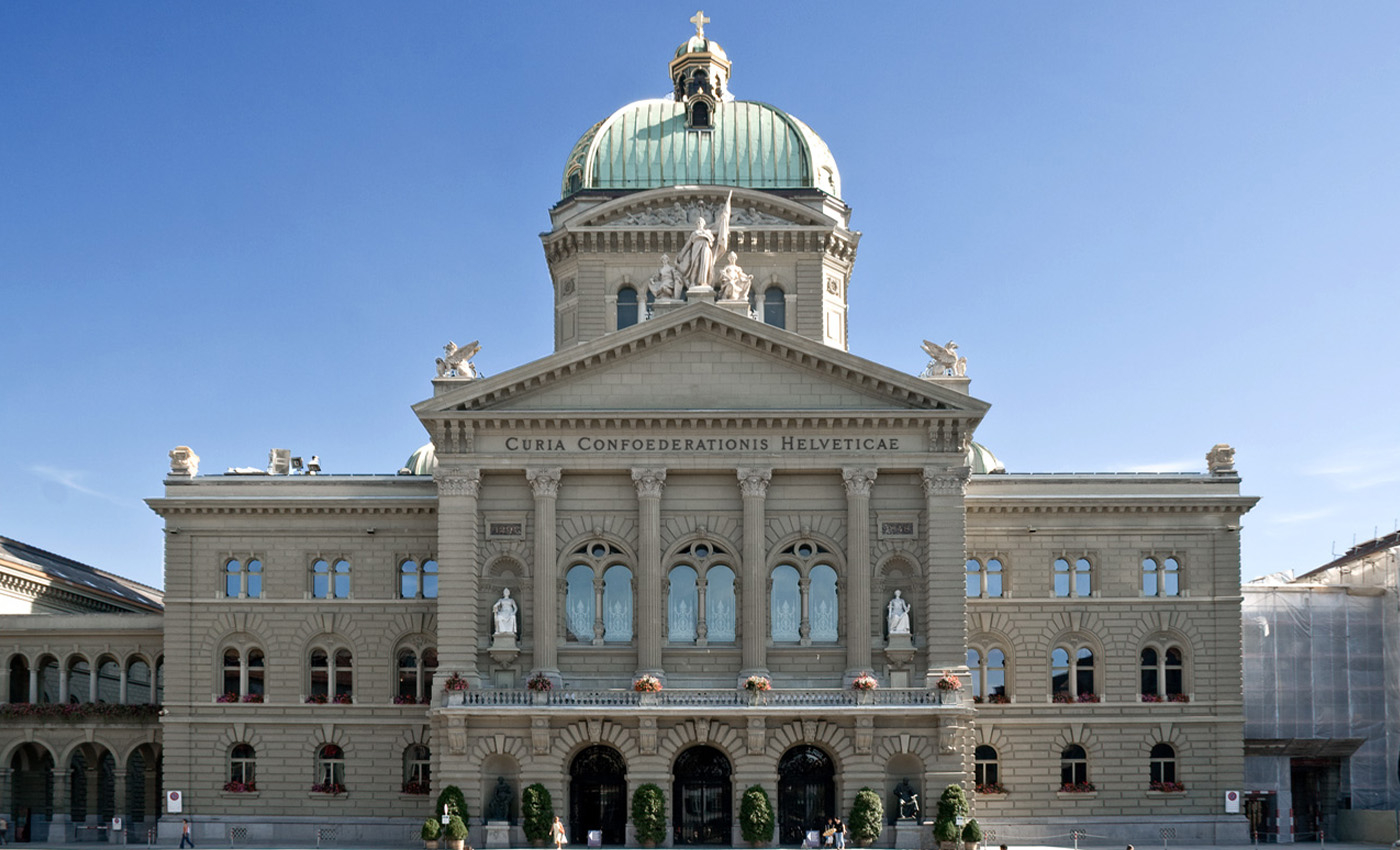 A video uploaded by a Facebook user on September 20 shows a clash between police and protesters outside of a building. The police are using water cannons against the protesters. The caption on the video claims that the protest is taking place outside the Rothschild castle in Switzerland. The caption reads: "Rothschilds Castle in Switzerland. HERE WE GO PEOPLE 💪👊💥." The video has amassed over 350k views on Facebook, and the same video and caption have been shared on other platforms as well, such as Twitter.

However, the building in the video is not the Rothschild castle, and the video is not from a live protest happening on September 20. Swiss media outlet LIVE1 shared this video on September 16, and the video show a protest against coronavirus measures in Bern, in front of the Bundeshaus (Switzerland's Parliament building). The protest was against the extension of the health certificate requirement in the country. The same video was shared by another Swiss media outlet, Aargauer Zeitung, on September 17 stating the same.

The Swiss authorities have recently made the COVID-19 Certificate mandatory for all persons over the age of 16 who wish to gain access to indoor spaces or attend indoor events. This has sparked protests.

According to the Washington Post, the Rothschild family was influential in international banking for hundreds of years and has been at the center of multiple antisemitic conspiracy theories. The late Edmond de Rothschild lived at Chateau de Pregny in Switzerland, a residence which is sometimes called “the Rothschild Castle,” according to The Times. Pictures of the castle show that gardens surround it, and unlike the video from Facebook, the castle does not have a building next to it.