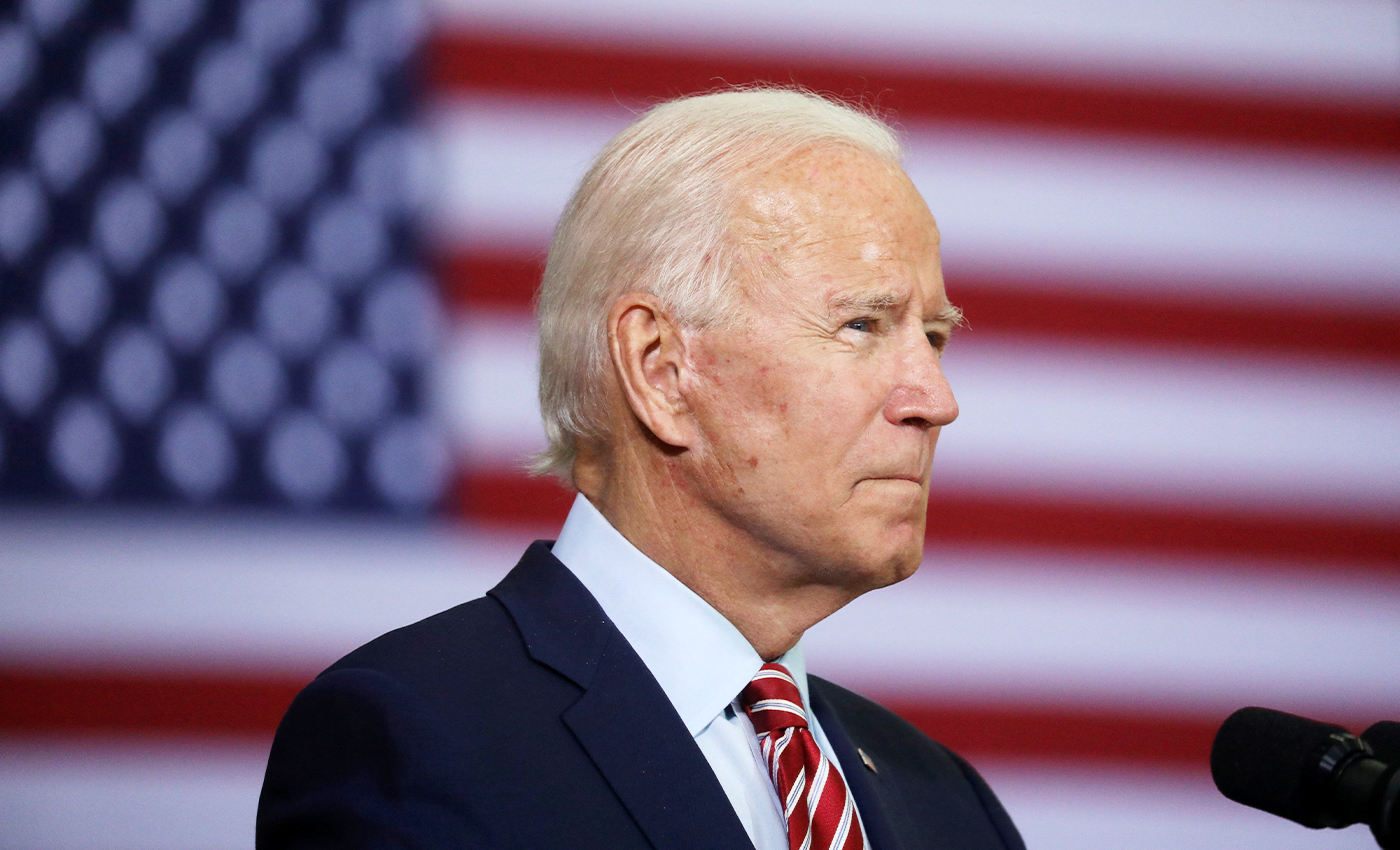 The economic fallout from COVID-19 has disproportionately affected minorities in America.

The Economic Policy Institute (EPI) noted that black and Hispanic workers face much more economic and health insecurities from COVID-19 than white workers. The unemployment rate began rising in March and then skyrocketed in April in the U.S. The Black unemployment rate was 16.7 percent, compared with the white unemployment rate of 14.2 percent in June, according to EPI.

In the April survey, nearly three-quarters of Black and Hispanic adults said they did not have emergency funds to cover three months of expenses; around half of white adults said the same. The survey also concluded that nearly half Black and 44 percent Hispanic adults were more likely than white adults (26%) to say they “cannot pay some bills or can only make partial payments on some of them this month.”

William Rodgers, the former chief economist at the U.S. Department of Labor, told the Guardian that the real unemployment rate for African Americans might have reached 19 percent in March. “The reason why African Americans bear the brunt of downturns more is that when firing decisions start to occur, the least educated and those with the least experience tend to be let go first. There is also continued discrimination in the workplace,” Rodgers said.

Just 13 percent of Black people out of work from April to June received unemployment benefits, compared with almost a quarter of White workers, 22 percent of Hispanic workers, and less than one-fifth workers of other races, according to an analysis completed by Nyanya Browne and William Spriggs of Howard University using national survey data from the National Opinion Research Center at the University of Chicago.

One of the many reasons the coronavirus pandemic has hit Black communities disproportionately hard is because Black workers are overrepresented in low-wage work that cannot be done from home. Discriminatory practices have also led to a pay gap where Black people are paid less than White peers for doing the same job. If a Black worker loses their job, a history of earning lower wages will result in them receiving less money in unemployment benefits. Compounding this earning disparity with racial discrimination in the labor market means Black workers are typically the first to lose their jobs and tend to stay unemployed longer than White peers, according to an article published in CNBC. Also, Blacks and Hispanics are more likely than non-Hispanic whites to work in occupations that have been disrupted by shutdowns imposed to slow the spread of the disease, according to Deloitte insights. Between 1989 and 2019, household incomes for Black families averaged 63 percent of that of non-Hispanic white families, while Hispanic families averaged 72 percent of non-Hispanic white families’ income, with these percentages remaining relatively stable.

Native Americans, like other minority groups and those in lower-income communities, have also been disproportionately affected by COVID-19, according to the Harvard Gazette. With tribal businesses halted and their services in peril, the economic impact of COVID-19 on Native American communities could be devastating, said Joseph Kalt, the Ford Foundation Professor of International Political Economy Emeritus at Harvard Kennedy School. He further said, “There is not a single Indian casino in the United States open today, and all tribal businesses are closed.”

Therefore, Biden's statement that "Our economy is in tatters, with Black, Latino, Asian American, and Native American communities bearing the brunt of it" is accurate as minorities were disproportionately affected by the coronavirus. The economic fallout was worse for them, compared to American whites.