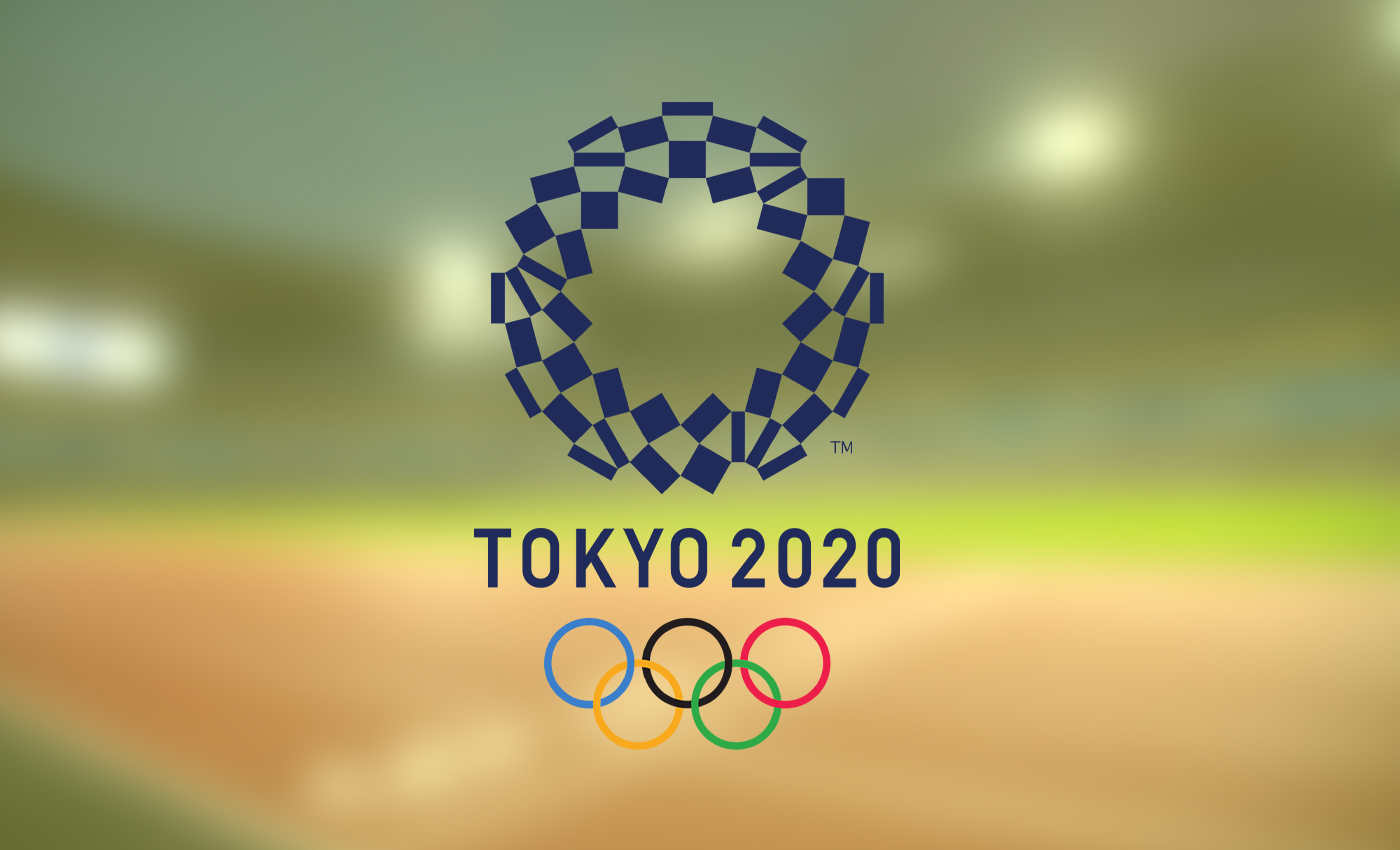 Asahi Shimbun's poll found that 83 percent of people in Japan want the Olympics and Paralympics to be canceled or postponed due to pandemic.

Reports suggest Japan has struggled to contain the virus recently, as medical experts warned that the country should be braced for a fourth wave of COVID-19. Approximately 80 percent of COVID-19 deaths have occurred in the past four months.

The Asahi Shimbun has conducted a similar survey on April 10 and 11, 2021. The poll results showed that 35 percent of respondents said the Olympics “should be canceled”. Moreover, Olympic officials have barred spectators from attending the games due to the COVID-19 outbreak. However, Prime Minister Yoshihide Suga has said “it is possible to hold the Olympics securely and safely” amid the COVID-19 pandemic.

On May 17, 2021, the Medical Association, which represents approximately 6,000 primary care doctors, wrote an open letter to Prime Minister Yoshihide Suga. It urged authorities to cancel the event, the New York Times reports.

You are not allowed to treat COVID-19 with any therapeutic less than $800 per dose, but preferably $3000.

The pandemic caused a 6.1 percent decrease in the wealth of Indian adults.

Singapore plans to vaccinate 66 percent of its population by August 9, 2021.