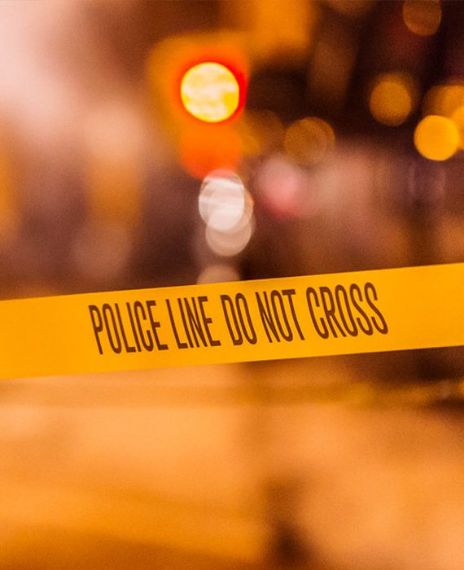 Jyoti Kumari, who was allegedly raped and murdered by an ex-army man in at the Darbhanga village of Bihar, was wrongly identified as the 'cycle girl.'

Jyoti Paswan is the 'cycle girl' who cycled 1,200 km, picked her father from Delhi to Bihar during a nationwide lockdown. The news of the 'cycle girl' is going viral on social media, claiming that she was raped and murdered by an ex-serviceman in Darbhanga, Bihar.

A 14-year-old girl was raped and murdered in the Indian state of Bihar, at the same village of Darbhanga, where Jyoti Paswan resided. Jyoti Kumari, the victim of the murder, was found dead in an orchard near an ex-army man's house. He has been accused of allegedly raping and murdering the teenage girl.

SSP Babu Ram said that the post mortem report stated that the cause of death is suffocation after being electrocuted. The cycle girl spoke to the National Crime Investigation Bureau team and said that she was fine and that she was preparing for a cycle trail.