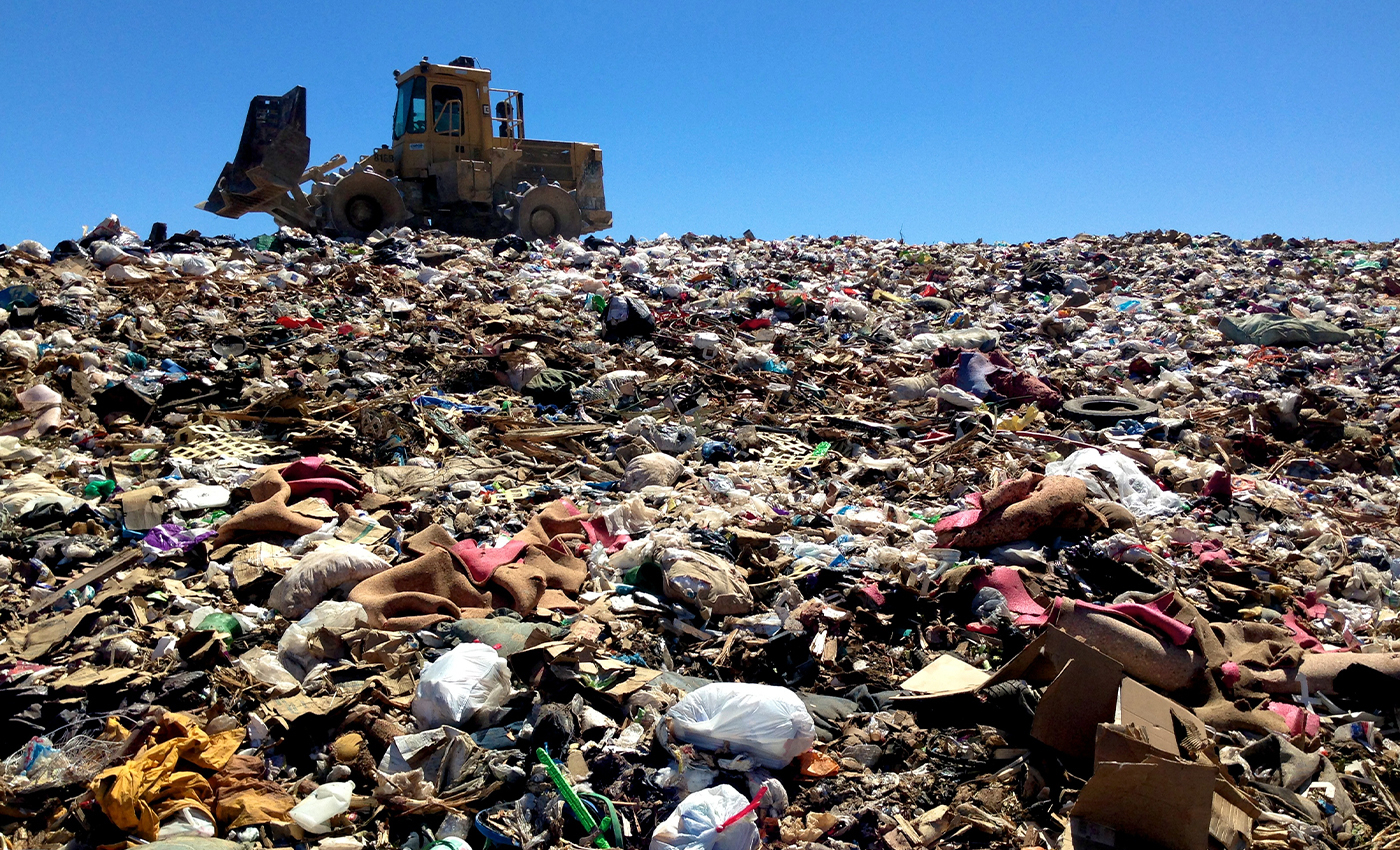 New plastics were cheaper and easier to manufacture than to recycle the old ones. Only 10 percent of plastic has ever been recycled.

For years people have been beliving recycling plastic is keeping the plastic junk out of landfills in the U.S. The plastic industry spent millions on advertising convincing the public that recycling would keep the environment clean. But all this time, less than 10 percent of plastic has ever been recycled. These commercials carried a distinct message: Plastic is special, and the consumer should recycle it. The ads were paid by the plastics industry, comprising of companies like Exxon, Chevron, Dow, DuPont, and trade organizations in Washington.

In 2017, landfills received 26.8 million tons of plastic; this was 19.2 percent of all MSW(Municipal Solid Waste) landfilled according to the EPA (the United States Environmental Protection Agency).

NPR(National Public Radio) and PBS FRONTLINE spent months investigating internal industry documents and interviewing top former officials. On September 11, 2020, NPR presented a report on how oil and plastic companies made billions of dollars in profit as the public consumed more quantities of plastic.

Documents show industry officials knew the reality since the 1970s regarding plastic not being recycled, and that it was unlikely to happen on a broad scale.

In 1989, oil and plastics executives began a quiet campaign to influence almost 40 states to mandate that the (recycle)symbol appears on all plastic, even if there was no way to recycle it economically. Some environmentalists also supported the logo, thinking it would help separate plastic.

Larry Thomas, former president of the Society of the Plastics Industry, said that if the public believed that recycling worked, then they were not going to be as concerned about the environment. In response to it, Steve Russell, the vice president of plastics for the trade group the American Chemistry Council, said the industry had never intentionally misled the public and has ensured that all plastic is being recycled.

Around the same time, the plastic industry launched several feel-good projects, telling the public to recycle plastic. It funded sorting machines, recycling centers, nonprofits, even expensive benches outside grocery stores made out of plastic bags. Few of these projects turned much plastic into new things.

NPR tracked down almost a dozen projects the industry publicized starting in 1989. All of them shuttered or failed by the mid-1990s due to the principles of economics. Making new plastic out of oil is cheaper and easier than making it out of plastic trash, and was also hugely profitable. Plastic had been critical to the country's success. It's cheap and durable, and it's a chemical marvel.

The oil industry makes more than $400 billion a year making plastic, as demand for oil for cars and trucks declining. The industry is telling shareholders that future profits will increasingly come from plastic.

All used plastic can be turned into new things, but picking it up, sorting it out, and melting it down is expensive. Plastic also degrades each time it is reused, meaning it cannot be reused more than once or twice. Hence, allowing big oil to use this in their favor.