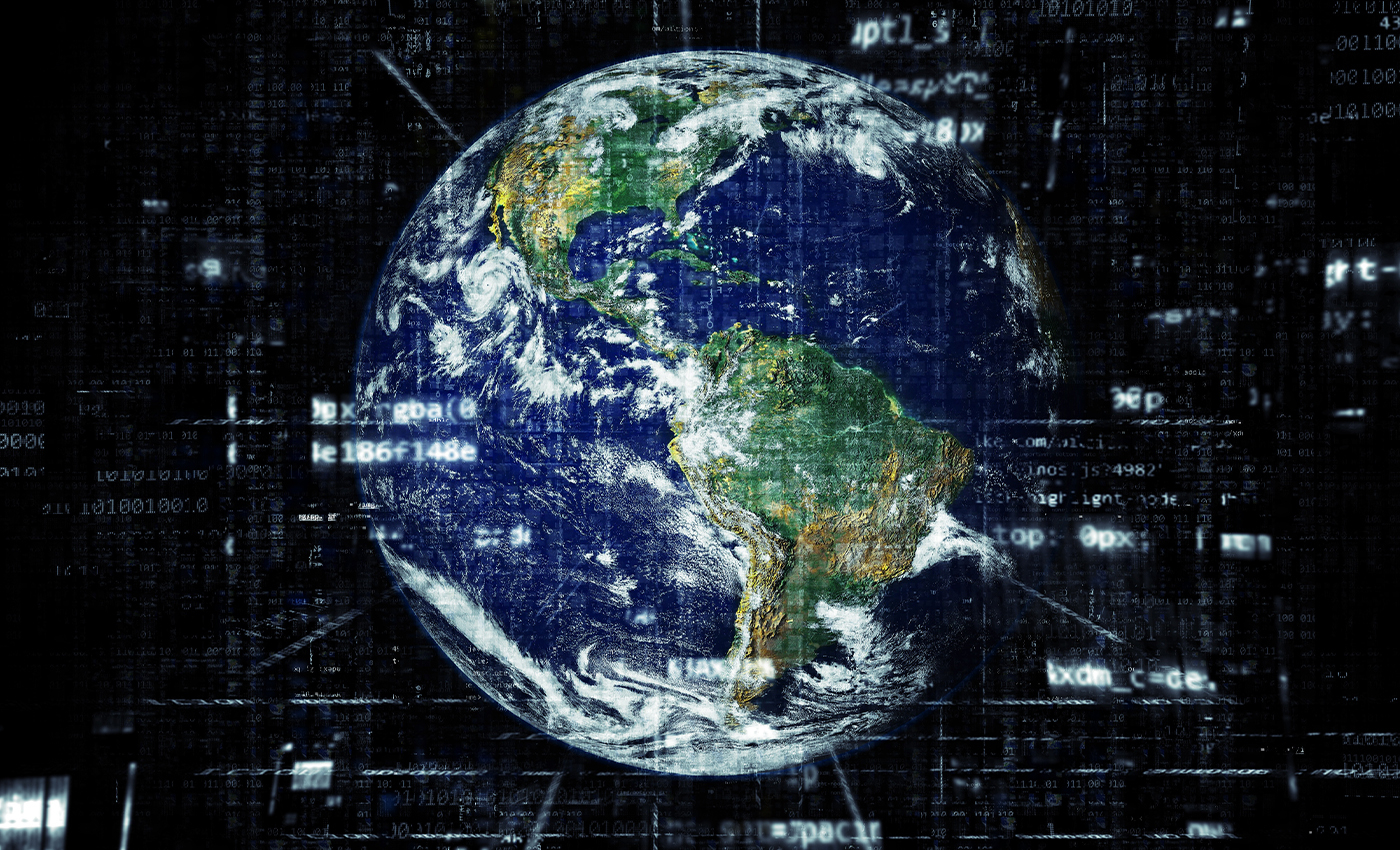 The fragments of China's Long March 5B rocket landed in the Indian Ocean on May 8, with most of its components lost upon re-entry at 10:15 p.m. EDT.

China launched its biggest rocket from its first permanent space station on April 29, 2021. The "Long March 5B rocket" was launched into space from the Wenchang Launch Center on the Southern island province of Hainan, carrying the Tianhe, or Heavenly Harmony, module.

On May 4, 2021, the U.S. Space Command released a statement tracking the Chinese rocket. Expecting it to re-enter the Earth, it stated, "its exact entry point into the Earth's atmosphere cannot be pinpointed until within hours of its re-entry, which is expected around May 8.''

Even though the Chinese government expected most of the rocket to destruct during re-entry, several calculations predicted the rocket's landing. The risk of the debris colliding with a populated area on Earth's surface had been discussed for days, prompting NASA to blame China for lack of transparency and "failing to meet responsible standards regarding their space debris."

Reuters reported that a Chinese newspaper described the rocket reports and said that "it was out of control and could cause damage as Western Hype." It cited industry insiders who stated "the situation was not worth panicking about."

Jonathan McDowell, an astrophysicist at the Astrophysics Center at Harvard University, told The Guardian this situation is "potentially not good." The debris of the rocket falling during the re-entry could be "equivalent of a small plane crash scattered over 100 miles."

The rocket fragments re-entered the atmosphere on May 8, 2021, and landed over the Indian Ocean at 10:15 p.m. EDT. According to Chinese state media, the debris re-entered the atmosphere at 10.24 a.m. Beijing time (0224 GMT) and landed at a location with a longitude 72.47 degrees east and latitude 2.65 degrees north. The U.S. Space Command verified the rocket's re-entry over the Arabian Peninsula, but it was unclear if the debris reached land or sea.

The rocket carried the Tianhe module into orbit to house three crew members on a permanent Chinese space station, and the station will be completed by 2022 after ten more missions.