Chick-fil-A funds the National Christian Foundation, which paid a preacher to go to Uganda and help their lawmakers draft a bill that would impose the death penalty for homosexuality. 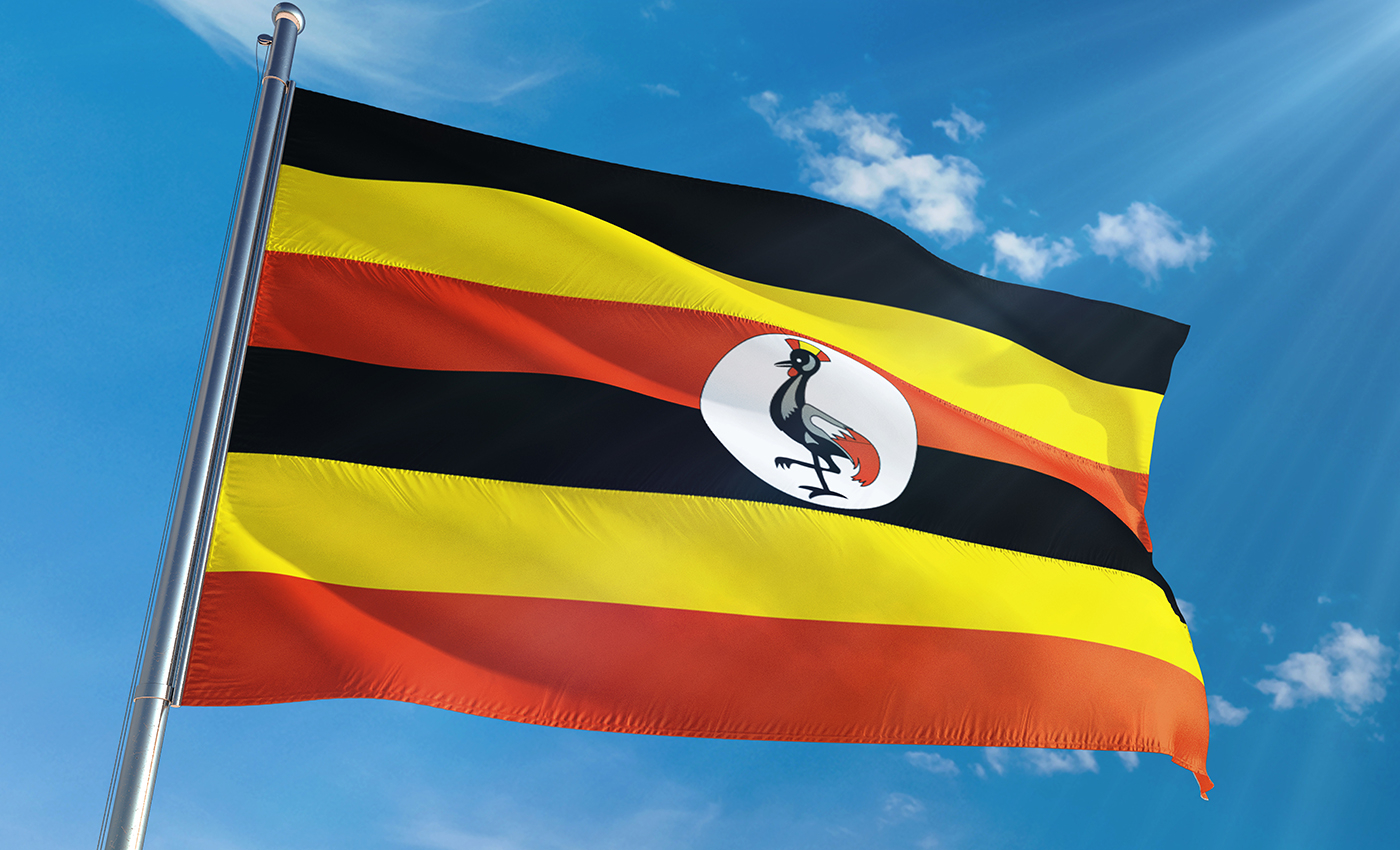 WinShape Foundation, which is run by Chick-fil-A's owners, donated to the NCF. The company did not directly donate to the foundation.

In other words, the post is implicating Chick-fil-A for making contributions that have been used to promote the death penalty for gay people in Uganda.

We found that this is an old claim that has been making rounds since 2019.

In May this year, the Ugandan Parliament passed the Sexual Offenses Bill, which contains a clause that criminalizes same-sex relationships. The bill directs a five-year jail term for same-sex acts. This bill has similar undertones to a law that passed in the Ugandan parliament in 2013, which was annulled by the country's Supreme Court in 2014. Despite this, several Ugandan lawmakers view homosexuality as an "unnatural act" that ought to be outlawed. Currently, in Uganda, homosexuality is illegal, but there is no law that states that it is publishable by death.

This particular Facebook post refers to the 2013 bill. An American evangelical preacher supported by the National Christian Foundation (NCF) traveled to Uganda in 2010, the same year the country debated the bill. But the preacher, Lou Engle, didn’t "help their lawmakers with the bill," as the Facebook post claims.

According to the New York Times, in 2010, Engle traveled to Kampala, Uganda, to be the guest of honor at a Sunday prayer and rally about "homosexuality, witchcraft, corruption and the fear of violence leading up to the country’s presidential election next year." Engle has no direct links to the legislation in Uganda, and he issued a statement ahead of his rally condemning the bill’s harsh penalties for homosexuality. However, during his rally in Kampala, Engle did praise the country’s "courage" and "righteousness" in pursuing the bill, as reported by the New York Times.

The NCF is a Georgia-based religious nonprofit and one of the largest charities in the U.S. It was founded in 1982 by tax attorney Terry Parker, financial adviser Ron Blue, and evangelical Christian author Larry Burkett.

According to PolitiFact, The NCF gave a group called TheCall $500 in 2009 and $300 in 2010. In 2008, TheCall received a much larger donation from the foundation — more than $160,000. Engle is the co-founder of TheCall Ministries, a defunct evangelical Christian group known for anti-LGBTQ views. It remains unclear to what extent those donations were explicitly for traveling to Uganda, if at all.

Additionally, the Atlantic reported in 2008 that the NCF gave money to Ed Silvoso, a minister who founded a fundamentalist group called Harvest Evangelism, to work with a Ugandan bishop advocating for legislation imposing the death penalty for gay sex.

However, WinShape Foundation's story is a bit different. According to Politifact, when the NCF donated to Engle’s TheCall in 2009, WinShape’s contributions to the National Christian Foundation totaled $240,000 in 2009 and $247,500 in 2010 and 2011. The NCF has also donated hundreds of thousands of dollars to WinShape over the past decade.

Chick-fil-A foundation's spokesperson told Politifact in 2019 that, "The WinShape Foundation is a private family organization. The Chick-fil-A Foundation is the official philanthropic arm of Chick-fil-A, Inc, and Chick-fil-A has not supported legislative campaigns of any kind in Uganda."

The claim resurfaced in 2021 when in June this year, the Daily Beast reported that the National Christian Charitable Foundation had bankrolled opposition to The Equality Act, which would expand civil protections for LGBTQ people. The report identified Chick-fil-A CEO Dan Cathy as one of the group's "high-dollar donors." According to Business Insider, Cathy — the son of Chick-fil-A's founder — has long supported the NCF financially. According to 990 tax filings, the Dan and Rhonda Cathy Foundation donated $5,750 to the NCF in 2018, 2017, and 2016; the most recent years, the filings are available.

However, the company as a whole has not donated to the NCF in more than a decade. The chain has faced severe criticism over past donations before changing course in recent years.

We have rated this claim as partly true as, while the post has some truth to it, it also ignores crucial facts. While Engle did not have any connection to the bill, and Chick-fil-A did not directly contribute any money to the NCF, its owners did do so over several years. Moreover, the evangelical preacher Engle traveled to Uganda in 2010 but did not help in crafting a bill that would have imposed the death penalty for gay sex.

Bill Gates is the primary funder of the MHRA and owns major shares in Pfizer and BioNTech.