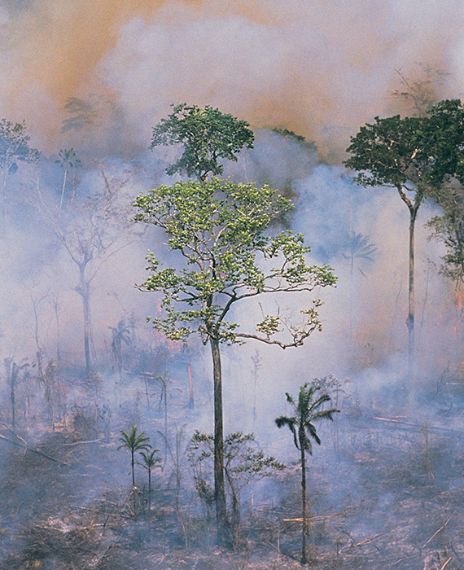 Reports published on the official NASA and the NASA Earth Observatory websites confirm that the smoke is entering the earth's stratosphere.

National Aeronautics and Space Administration (NASA) has published a report along with the UV aerosol index of the smoke from the Australian bushfires and the effects it is having on a global scale. The report says that the smoke has reached a height of about 9.3 miles and has entered the earth's stratosphere. It also says that the smoke has caused some negative impact and that it has reached as far as South America (refer to the UV aerosol data).