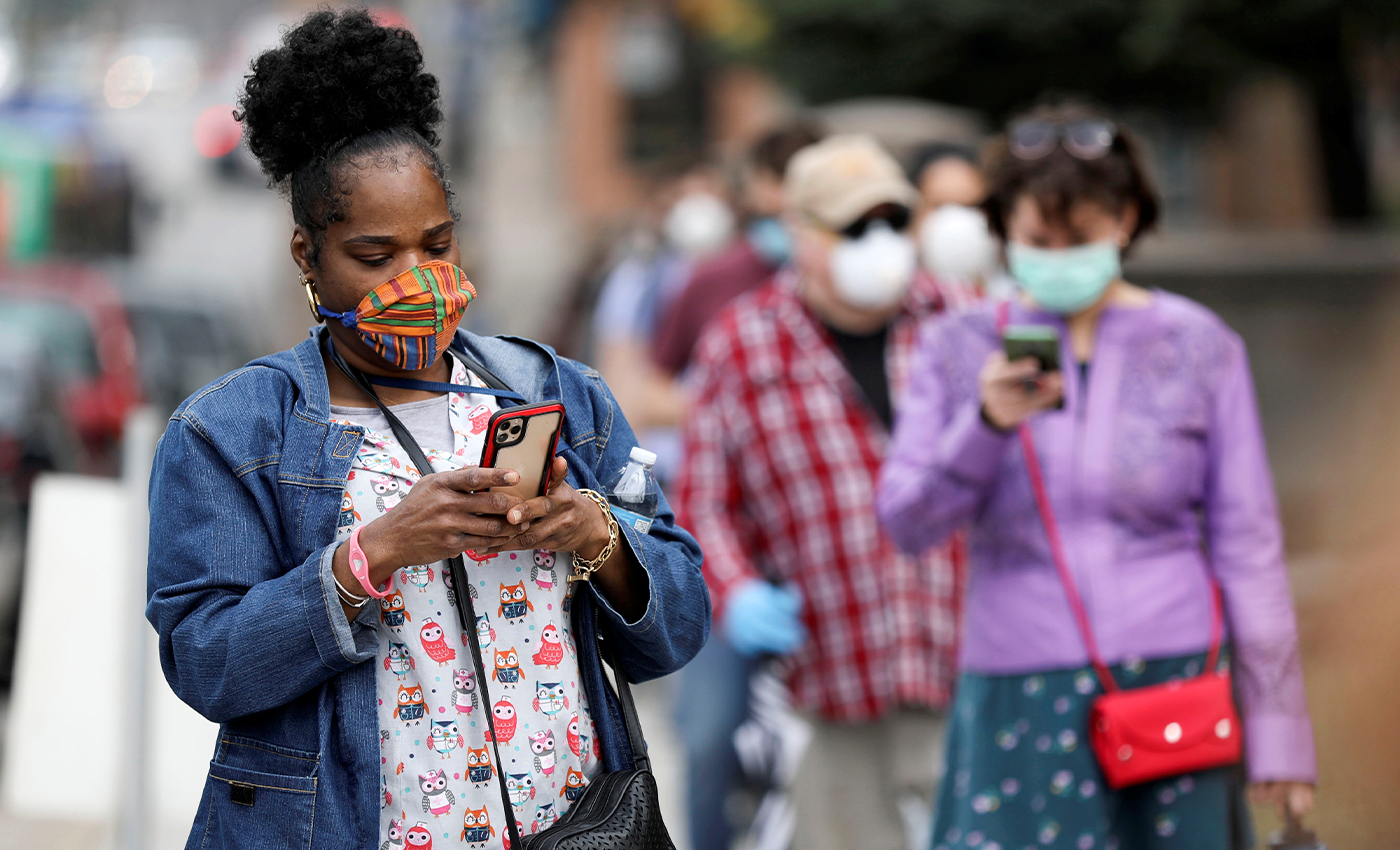 The poverty rates of African Americans and Hispanic Americans in the U.S. fell to record lows in 2018.

Poverty rates in the United States have varied with the economic cycle, increasing during recessionary periods and decreasing with economic expansion.

The poverty rates of Hispanic origin had risen to 28.1% in 1990, while the rates for Blacks was 30.7% in the same year. However, the poverty rates of both African and Hispanic Americans did not represent a significant decrease either in the 1990s or in 2000.