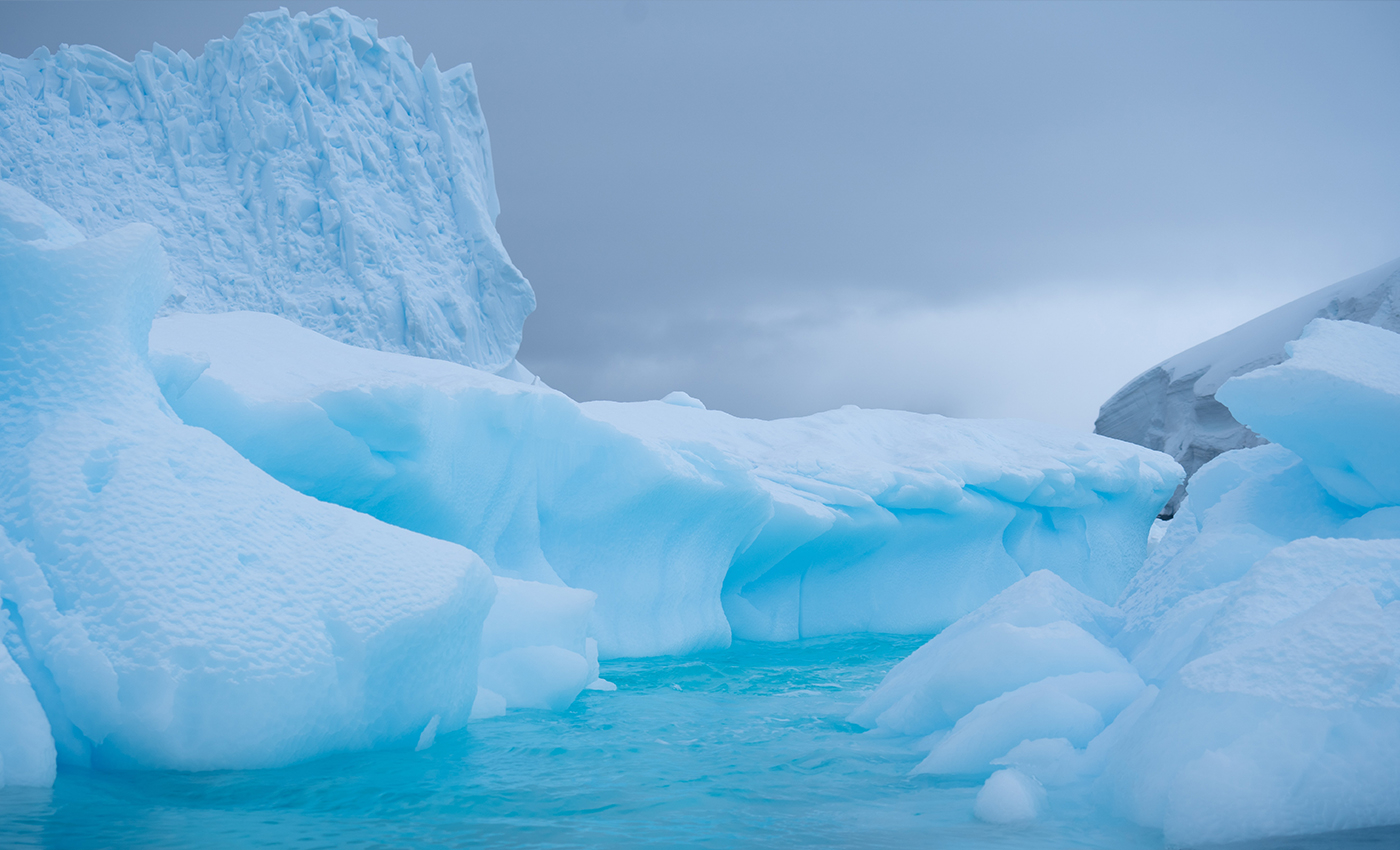 One season of extreme cold weather does not change the reality that the climate in Antarctica is rapidly warming up.

The National Snow and Ice Data Center (NSIDC) in a statement said Antarctica from April through September recorded an average temperature of -60.9 degrees celsius (-77.6 degrees fahrenheit) for the polar darkness period.

"The unusual cold was attributed to two extended periods of stronger-than-average encircling winds around the continent, which tend to isolate the ice sheet from warmer conditions," the center explained. "A strong upper-atmosphere polar vortex was observed as well, leading to a significant ozone hole. The ozone hole appears to have peaked as of this post, with initial measurements reporting that it is in the upper quartile (top 25 percent) of ozone reduction events since 1979."

The winter of 2021 was the second-coldest on record. And since many regions globally reported record-breaking rise in temperatures, Antarctica's last six months are being used to dismiss scientific evidence proving global warming.

However, it is important to differentiate between weather and climate. Weather is what happens over shorter periods of time whereas climate is what happens over much longer periods of time. "One such example is a cold snap, which can happen due to sudden changes in atmospheric circulation and may not be linked to climate change," says Tom Slater, Research Fellow at the Centre for Polar Observation and Modelling at the University of Leeds told CNN. Additionally scientists claim that cold snaps have been common since the 1950s, but climate change is bringing far more heat records than cold records. Some record-breaking weather does not imply the world isn't reporting hotter temperatures on an average.

Over the past few decades the most northerly parts of Antarctica have warmed five times faster than the global average. Global temperatures have risen by about 1.1 degrees in the past 150 years on average.