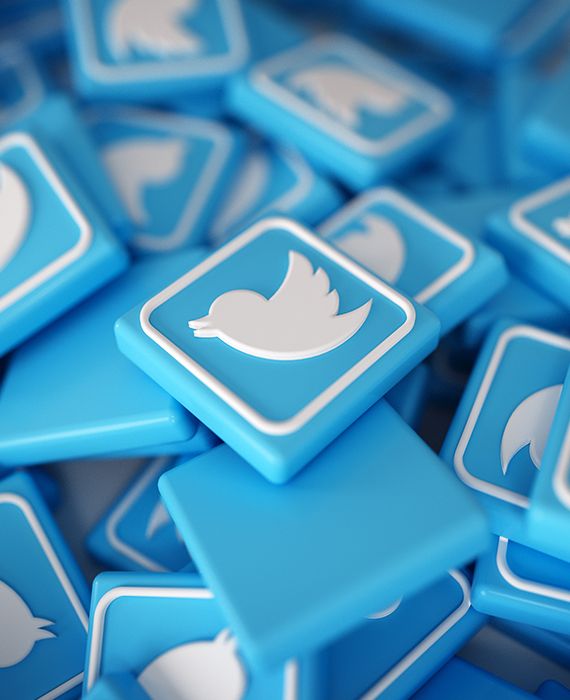 Twitter attributed the massive hack to a 'coordinated social engineering attack,' but so far no one has been held responsible for the hack.

On July 15, Twitter suffered a significant security breach when accounts of several people, including prominent figures like Joe Biden, Barack Obama, Bill Gates, Elon Musk, and Jeff Bezos were hacked. The compromised accounts, which collectively have tens of millions of followers, sent a series of tweets proposing a classic bitcoin scam: followers were told that if they transferred cryptocurrency to a specific bitcoin wallet, they would receive double the money in return. The hacker also pinned these tweets on top of the victims' accounts for greater visibility. Politico reported that the hackers' bitcoin address received more than $118,000 from 358 transactions in the early hours of the scam, which would amount to roughly $330 per victim.

In response, Twitter said it was investigating the breaches but did not provide further explanation. The company disabled verified Twitter users' ability to tweet and modified their accounts. TechCrunch reported that a person involved in the underground hacking scene told them that a person who goes by 'Kirk' generated over $100,000 in hours.

The investigation is currently ongoing, and so far, no one has been held responsible for the hack.