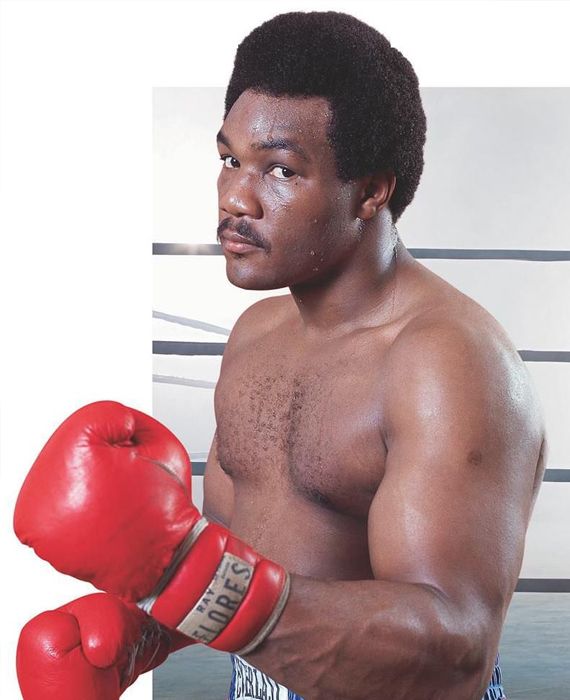 The official website of George Foreman states that he is currently a preacher at North Houston’s Church of the Lord Jesus Christ.

George became an ordained minister and has been preaching since 1978 in his hometown of Texas after he retired from boxing. He gave up boxing and became a born-again Christian after he had a religious experience. Later he founded The Church of the Lord Jesus Christ where he preaches four times a week.