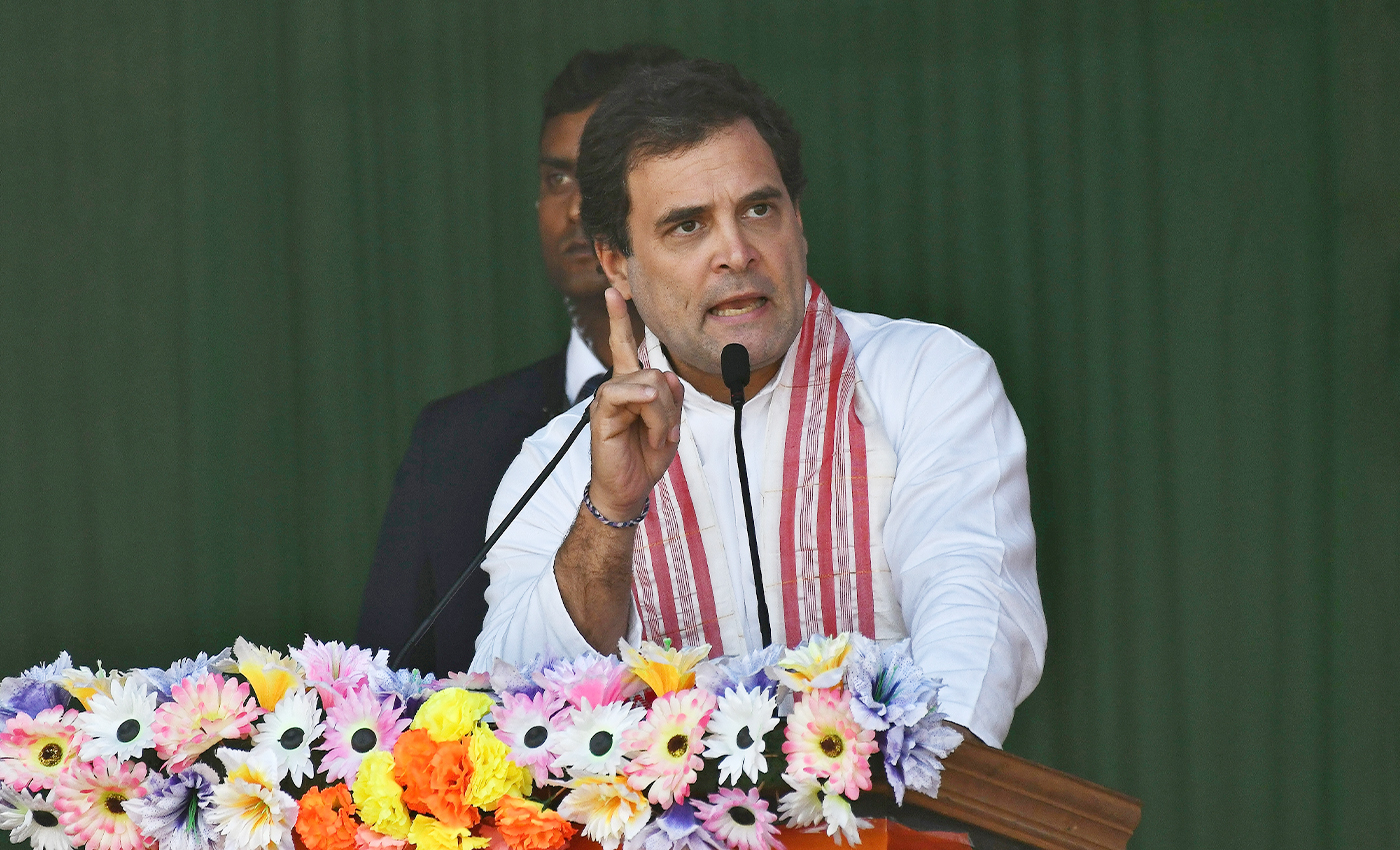 A video of a speech made by Rahul Gandhi was edited out of context and shared on social media with the intention of making him appear silly.

A 20-second video clip in which Congress Vice-President Rahul Gandhi said he knows of a machine that ‘if fed potato, will give gold in return’ went viral on social media on November 16, 2017. Gandhi was mocked by trolls and made the subject of memes.

The video was edited out of context to make Gandhi’s speech appear ridiculous on purpose. The full video shows Gandhi commenting on Prime Minister Narendra Modi’s promises to the people of Gujarat.

Gandhi had delivered a speech at a gathering in Patan on November 12, 2017. He had taken a dig at PM Modi’s ‘unfulfilled promises’ to the Adivasi community in Gujarat. He says ‘Modi had promised Rs 40,000 crore for the welfare of the Adivasi communities Gujarat, but not a dime has been given.’ He also referred to Modi’s promise of ₹500 crores as flood relief and criticized him, saying Modi had failed to keep his promise.

After that, he makes the ‘potato-gold’ quip and explains how these were not his words but Prime Minister Narendra Modi’s, before moving on to criticize some of his other policies.