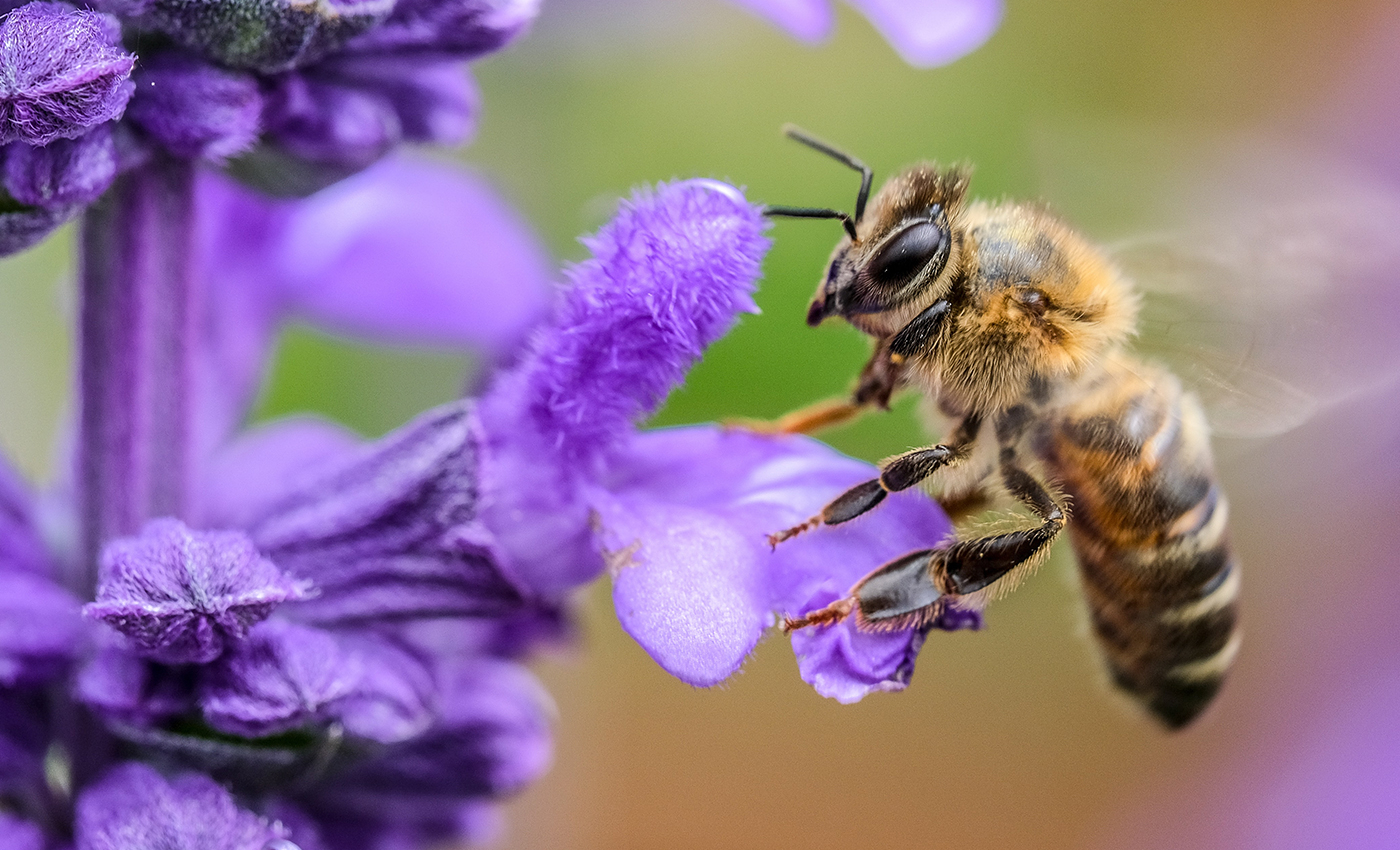 Japanese Honeybees create heat balls by swarming around the hornets and burn them to death, but European honeybees don't have these defensive tactics.

Honeybees (Genus Apis) commonly use their stingers to counterattack an intruder. Honeybees in Japan have a different strategy to fight against giant hornets.

The University of Tokyo's study shows that when a giant hornet comes to steal larvae and pupae from Japanese honeybee colonies and try to enter the beehive, more than 500 worker bees quickly form a circle around the hornet called a hot defensive bee ball that traps the hornet inside the ball. During this ball formation, bees vibrate their flight muscles to produce heat that quickly rises to almost 47°C. This process of high temperature continues for approximately 20 mins. The hornet gets roasted at a high temperature after the ball's formation within 30 to 60 minutes. It also found unusual genetic activity in the bees' brains during bee ball formation.

Wulfila Gronenberg, a neuroscientist at the University of Arizona, says that European honeybee hives are mainly found in the U.S. and Europe. The hornets attack them and can bring down entire bee colonies. European honeybees are small, and stings can't penetrate a hornet's thick outer skin. A gene that polices many other genes' function is much more active within Japanese honeybees' brains than European honeybees.