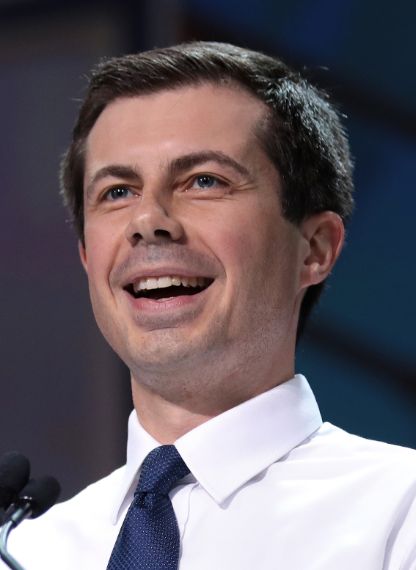 The Iowa Caucus result published on its official website and an article by BBC refute the claim.

The Iowa Democratic Party Caucus 2020 result page shows that Pete Buttigieg had 564.012 State Delegate Equivalents (SDE), while Sanders had 562.497 SDE, proving that Buttigieg is in the lead when compared to Sanders.

Pete Buttigieg emerges as the winner in Iowa says BBC News website. It states that the percentage for candidates after 100% of precincts called in Iowa, Buttigieg has received 26.2% (13 Delegates) and Bernie Sanders has 26.1% (12 Delegates), which is a marginal win for Buttigieg against Sanders.