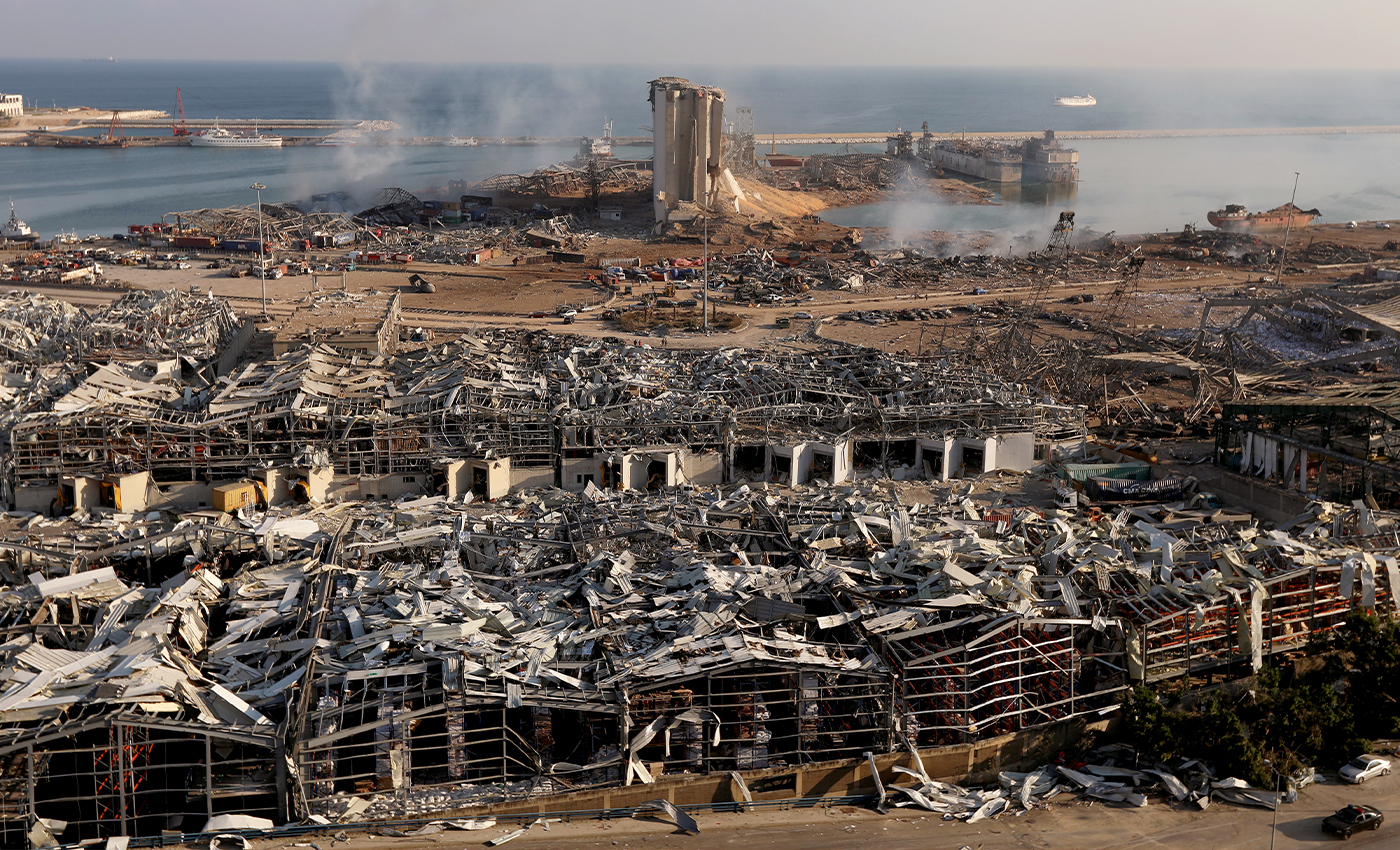 A rescuer in Beirut port's grain silos confirmed that a group of seven or eight people might have been trapped in a buried closed room on August 6.

On August 4, 2020, a large amount of ammonium nitrate stored at the port in Beirut exploded. At least 181 people died, and 6,000 were injured. Approximately $10–15 billion property was damaged, and 300,000 people became homeless. Many people were buried in the rubble, and some of them survived.

Two days later, when French President Emmanuel Macron visited Beirut and surveyed the place of the explosion in Beirut, French Colonel Vicent Tessier said that they believed that there could have been more survivors, especially in a control room buried by the explosion. Further, the rescuer admitted that there was a good chance of finding survivors.