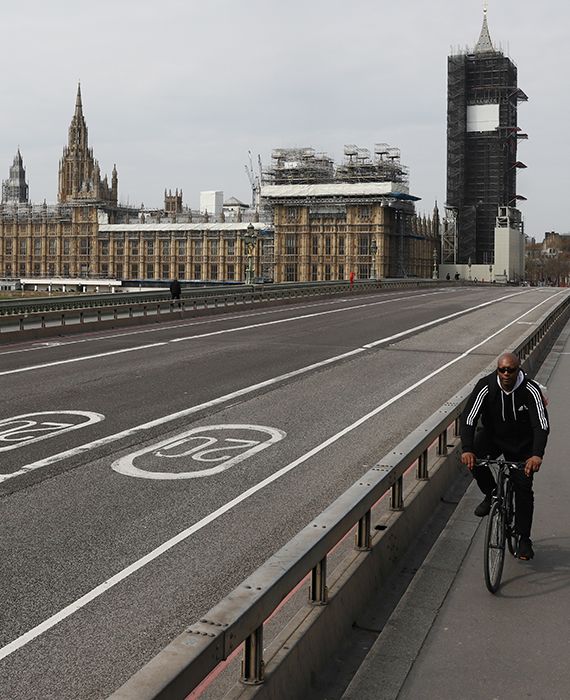 A survey conducted by YouGov found that a third UK's population believe that the British Empire left its former colonies better off.

YouGov Market Research conducted a global survey on how countries perceived their former colonies, including the U.K. According to the survey, a third of the UK population believes the British Empire left its former colonies “better off” compared to how they were before colonisation. The report states that Britons have a unique romantic view of their former empire. 32% of them see their former empire as more of a source of pride than shame, and 37% of Britons believed their old colonies were better off as a result of their presence.

Holland, France, Italy, Spain, Belgium, Germany, and Japan were also surveyed. Citizens in each of those countries were less inclined to believe their former colonies had been left “better off”, and were less likely to be nostalgic for their countries’ former empires.