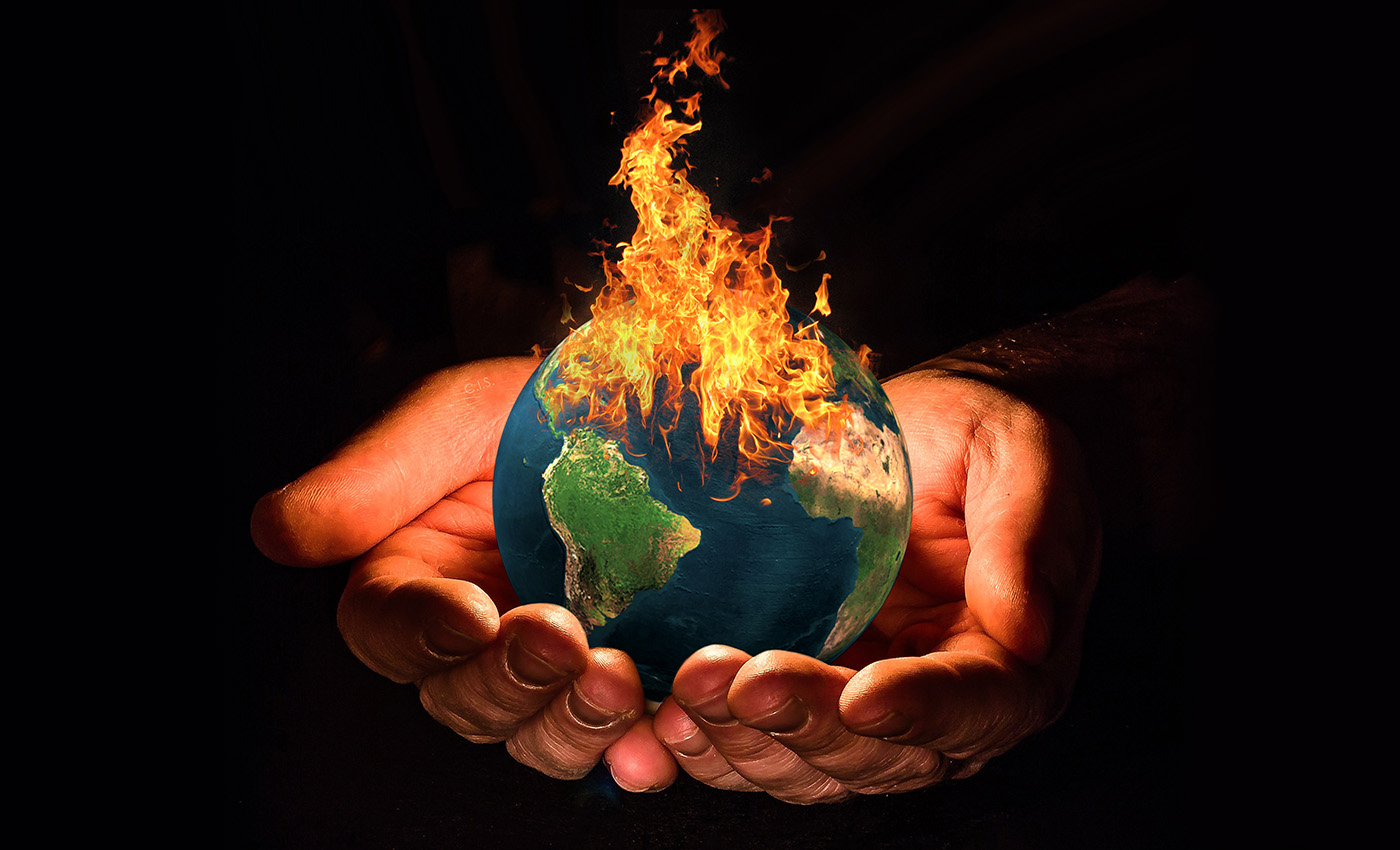 Although the woman had underlying conditions, a historic heat wave in Canada led to her physical health deteriorating further.

A doctor in British Columbia wrote ‘climate change’ as part of his diagnosis of an elderly patient suffering from multiple problems exacerbated by the deadly North American heatwave in June that led to over 500 deaths.

Although LotusEaters, a page on Facebook is mocking the diagnosis, the hosts in the 15-minute long video do not provide essential context that health problems tied to climate change are worsening on all indicators and affecting people everywhere. A Lancet countdown report found "an unabated rise in the health impacts of climate change and the current health consequences of the delayed and inconsistent response of countries around the globe."

The doctor who made the diagnosis said the woman, who already had diabetes and heart issues, faced worsening health conditions during the heat wave since she lived in a trailer with no air conditioning. The woman was asthamatic and the heatwave and consequent fires because of it; made it even more difficult for her to breathe, which is why her doctor wrote climate change in the chart, according to reports. The hosts in the Facebook video also claim the woman's older age was the reason behind her deteriorating health conditions, but elderly people — the groups most vulnerable to heat — are exposed to roughly four more extremely hot days per year now than a generation ago, the Lancet report found.

The elderly experience adverse health effects in periods of high levels of air pollution resulting in increased numbers of hospitalizations for cardiovascular disease and lung disease in older persons. In addition, the elderly adults are not affected as much by an isolated environmental threat but by an ensemble of threats that stress a biology whose adaptive capacity has been compromised by aging. Therefore, dismissing extreme weather and climate change as possible causes that impact physical health is based on no scientific evidence and fails to provide crucial missing context.