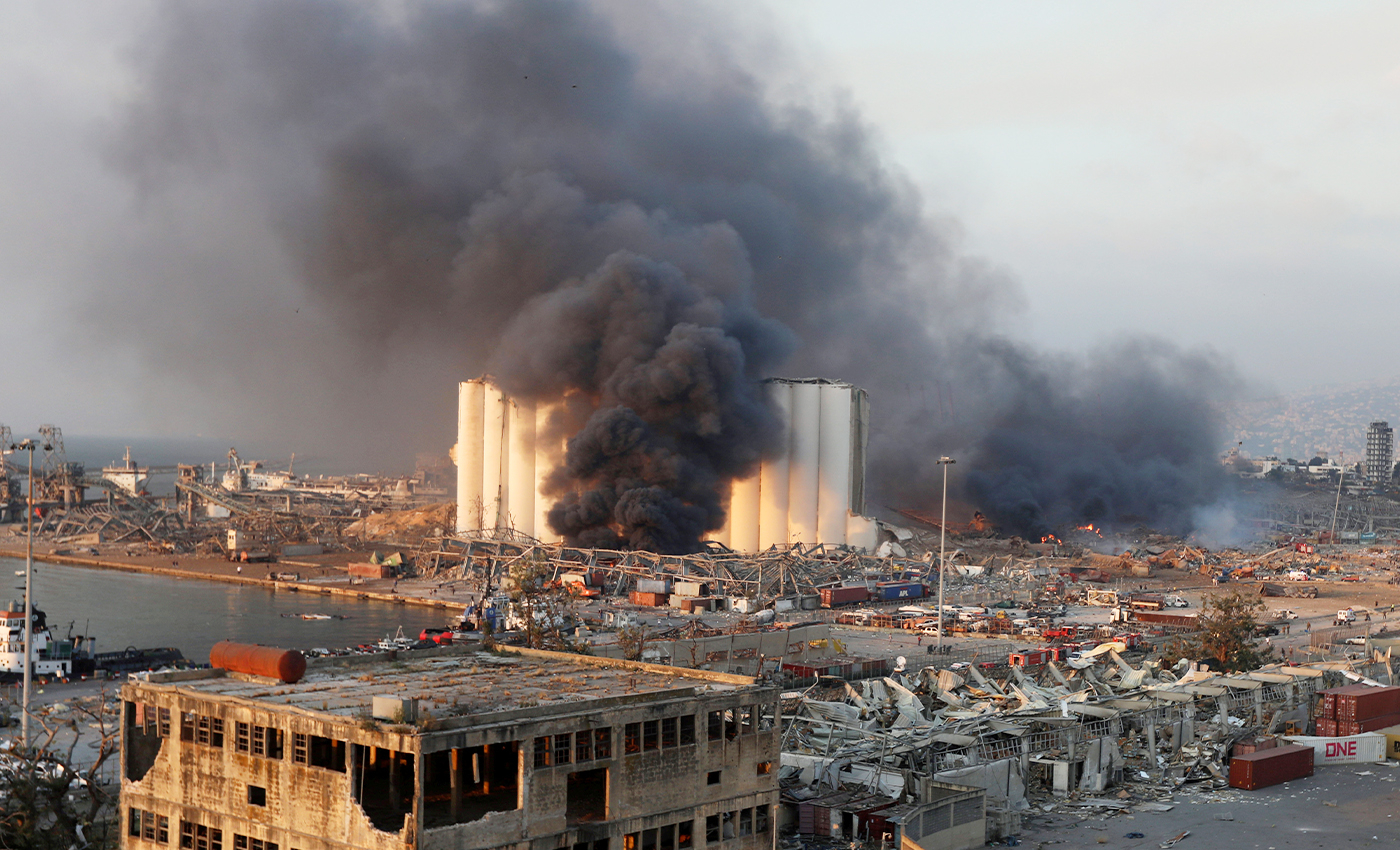 Minister of Public Health Dr. Hamad Hassan instructed all hospitals to admit the wounded at the ministry's expense.

On August 4, 2020, a massive blast occurred in the Lebanese capital, Beirut, killing at least 100 people and injuring more than 4,000 others. The explosion happened at 6:08 pm local time at a port warehouse near central Beirut, powerful enough that it was felt in Cyprus, 120 miles away. A security source and local media told Reuters that the blast had been started by welding work being carried out on a hole in the warehouse. The explosion reportedly sent shockwaves across the city, shattering windows, collapsing roofs, and rendering homes uninhabitable.

The health minister inspected the government hospital in Karantina, east to the port, to check on the damages and announced Qatar's dispatch of the field hospital. Many countries have offered healthcare assistance to Lebanon.

The central government has not supplied COVID-19 vaccines to Maharashtra.