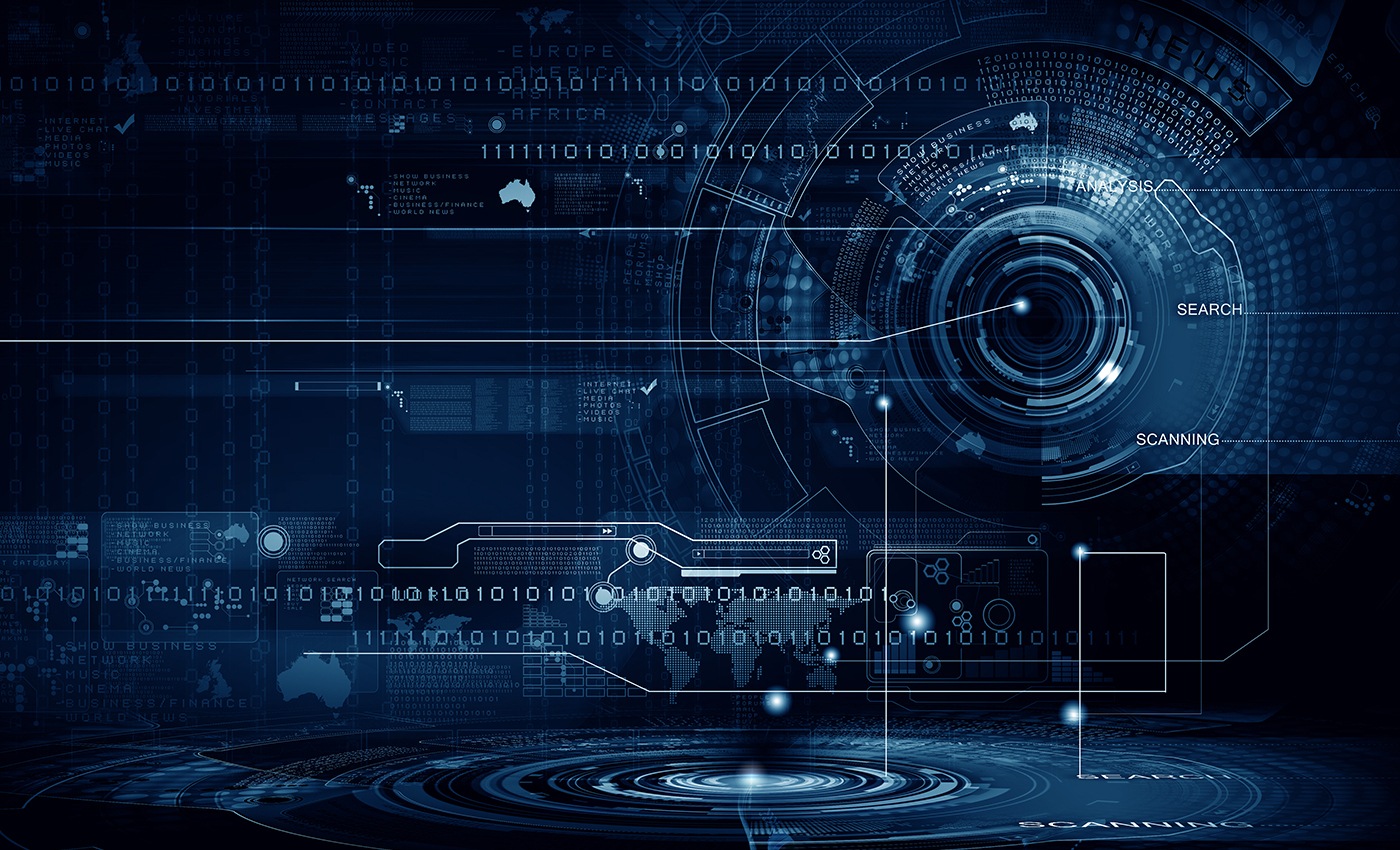 The WEF has not claimed they want to microchip humans; this belief and the idea they want to control the world is tied to the Great Reset conspiracy.

Posts have been shared on Facebook with a link to Coercion Code.com, claiming the World Economic Forum wants to start microchipping humans to reach transhumanism via augmented reality. The article by Coercion Code claims that a piece by the WEF, titled "Augmented tech can change the way we live, but only with the right support and vision," states the WEF's aims to microchip humans and that these microchips are similar to other inventions like glasses or hearing aids. Coercion Code further claims that the WEF represents a harmful agenda, as seen through poisonous vaccines and now through the call to microchip the population for manipulative purposes. This includes a plan to microchip healthy adults and children that do not meet the WEF's expectations to fit into the controllable society it desires to build.

The WEF article in question does discuss implants and augmentation. However, it is a speculative discussion piece on how augmented reality and implants can be potentially used in the future, rather than claiming exactly how these technologies will be used. The article makes mention of current developments, such as Neuralink, and primarily focuses on how implants could be used medically and how this technology might work. While the article supports and discusses the benefits and usage of these implants as humans move forward technologically, it does not mention that the WEF itself wants to microchip people, nor that it has any goals to use this as a method of control. The article is medically focused and makes no mention of governmental application. It is true that the article compares these augmentations to wearables such as glasses and hearing aids, claiming that they will undergo the same natural evolution and become a commodity. However, it does not claim that the purpose or function will be the same, but rather that the process of availability and social perception will develop similarly.

Although the WEF article is primarily medically focused, it does mention the application of augmentation and implants for recreational, educational and personal use, such as implants to help children focus in school, and exoskeletons and augmented reality for playing video games. It is in this area the article discusses microchipping healthy people and children, but in an extremely speculative tone regarding future possibilities for recreational use. The Coercion Code takes the following quote out of context: "For example, should you implant a tracking chip in your child? Here are solid, rational reasons for it, like safety. Would you actually do it? Is it a bridge too far?" Even taken out of the context of the original article, the quote is speculative, discussing the ethical questions and boundaries surrounding the application of augmented reality. It is not a literal comment that it should be done. Similarly, other speculations and discussions around ethics occur in the WEF article, which points out that ethics need to be at the forefront of any such development.

The claim that the WEF wants to microchip healthy people and use augmented reality to create a controllable society has ties to and is an extension of the Great Reset conspiracy. The BBC outlines this conspiracy's close ties to the New World Order conspiracy, which holds the belief that the WEF introduced vaccines and the pandemic to cause economic collapse to create a new world government or economic system. The Great Reset Conspiracy also believes that vaccininations alter DNA, contain microchips, or are a tool to enslave humans. The BBC has debunked these false claims and rumors about vaccinations, and Logically has also extensively covered and debunked these conspiracies and their ties to false reports about Covid 19 vaccinations.

The article by the WEF does mention augmented reality, but does not mention any plans to microchip humans. Instead, it is a speculative piece about the future applications and ethics of this technology. The idea that the WEF wants to use this technology to control society is related to the Great Reset Conspiracy theory, which believes that the WEF wants to create a new global government. Therefore, we have marked this claim as false.