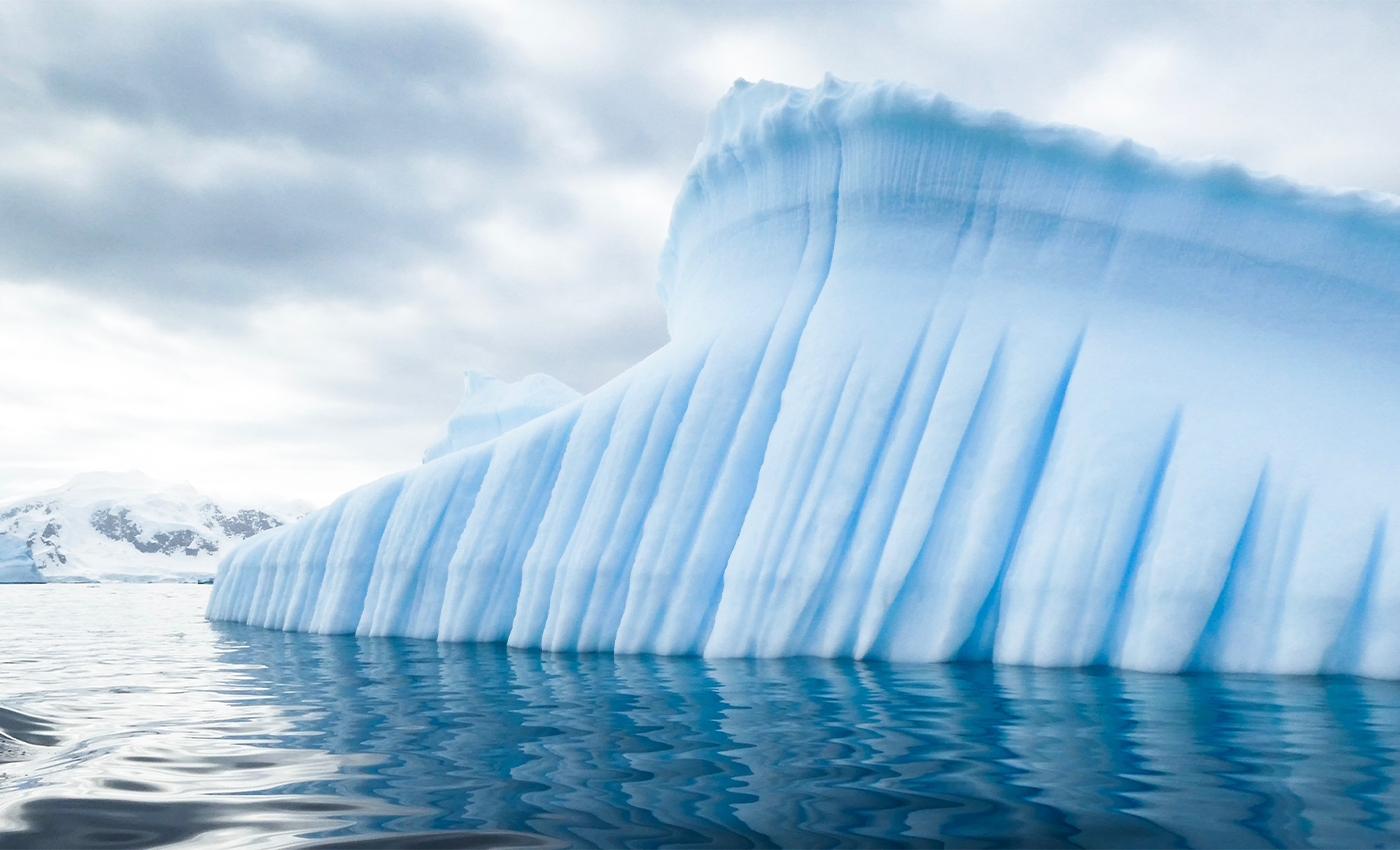 Byrd did not confirm the existence of an ice wall surrounding a Flat Earth.

Conspiracy theorist Mark Sargent created a multi-part series of videos attempting to prove the discredited Flat Earth theory. He separates his theories into "clues" that supposedly prove that planet Earth is flat and that a secret group Sargent calls "The Authority" keeps this from the public. In part two of his series, Sargent claims that the Antarctic expeditions of U.S. Navy Admiral Richard E. Byrd point to a secret wall of ice that Flat Earthers believe surrounds our world. Sargent takes statements made by Byrd about the potentially rich resources of Antarctica and the subsequent Antarctic Treaty, where nations agreed to restrict the military and commercial uses of the continent, as proof that the supposed true nature of the South Pole was being hidden from the public. Byrd never claimed to have seen the edge of the world or an ice wall. The continent's vastness struck Byrd, who more or less correctly estimated that the area south of the pole itself is roughly the size of the United States. Nowadays, satellite imagery shows that Antarctica is a continent at the bottom of the world and is not a wall of ice surrounding a flat plane. The Flat Earth hypothesis has been debunked countless times. Modern navigation techniques all rely on the presumption of a spherical earth to function correctly, and GPS technology considers the Earth's curvature. It is accurate as Sargent claims that "the interior of Antarctica is off-limits'' to military and commercial use. The Antarctic Treaty has been hailed as one of the most successful global agreements in history. All parties maintain Antarctica as a preservation site for nature and science while not allowing territorial disputes over land claims to inhibit peaceful research. However, explorations into the interior of Antarctica are relatively commonplace. There have been multiple expeditions to the South Pole in the past several years, including Børge Ousland's famous 1997 crossing of the continent, which covered 1,864 miles from the Ronne Ice Shelf to the Ross Ice Shelf. British Sikh army officer Preet Chandi most recently made it to the South Pole from the Hercules Inlet in around 40 days. No explorer has ever reported finding the edge of the world or otherwise confirming any of the claims made by Flat Earthers. Sargent relies on speculation to claim that Antarctica conceals the secret edge of the world and the ice wall that surrounds the Flat Earth. Richard E. Byrd did not see an ice wall as is understood in Flat Earth theory, and no explorers to the interior of Antarctica have seen evidence of one.

Correction: An earlier version mistakenly listed the subject's name as Robert E. Byrd. This has been corrected in the text.