The Premier League football will be shown on Amazon from 2019 to 2022. 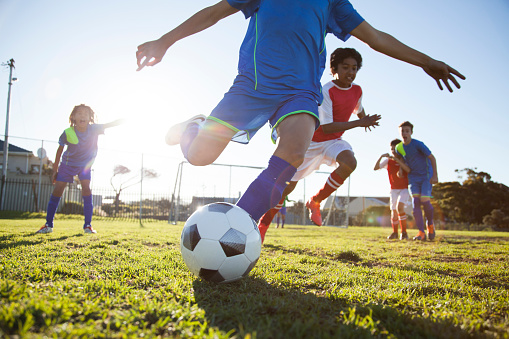 A press release from Amazon confirms that the company secured Premier League football-broadcasting rights between 2019 to 2022.

On 7 June 2018, Amazon announced that live and exclusive Premier League matches and weekly highlights packages will be available on Prime Video in the United Kingdom at no extra cost to Prime members. Amazon secured the Premier League football live match broadcasting rights from 2019 to 2022 (a three-year deal), at an estimated cost of £90 million. The Premier League has 7 package plans (A to G). Out of the available packages, Sky Sports purchased B, C, D, E packages with a total of 128 matches, while BT Sport purchased A and G package with a total of 52 matches. Amazon purchased package F which includes 20 matches per season, including bank holiday fixtures, plus weekly highlights throughout the season.