COVID-19 is not an airborne disease. 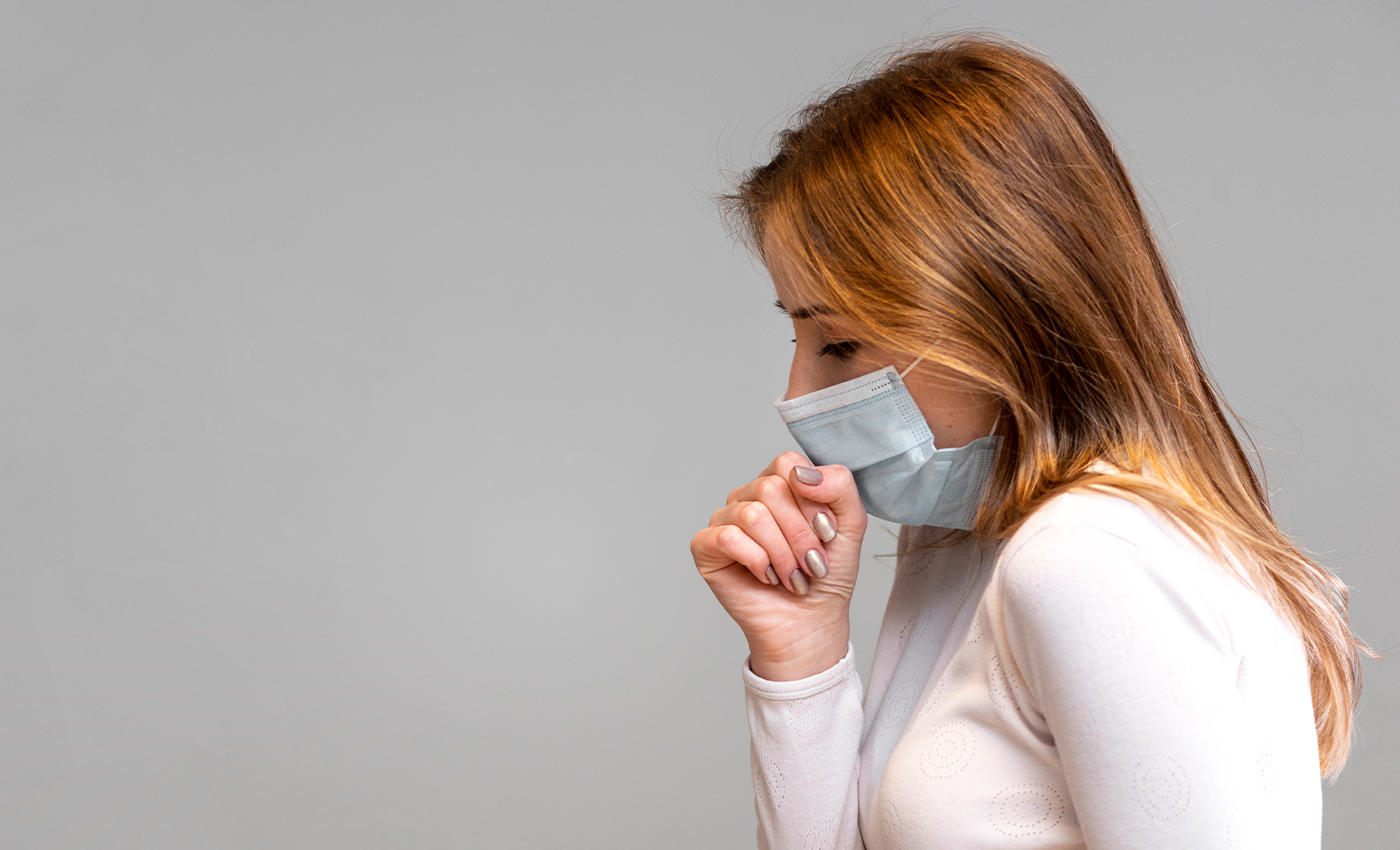 COVID-19 is mainly spread through droplets and aerosols. Knowing this and protecting yourself against this is not hysteria.

A post lamenting the “hysteria” and “distrust” caused by the media in making people “afraid” of “breathing fresh air” and calling this panic a “disease in itself," has been viewed approximately 15,000 times over 24 hours on Facebook. While the author of the post has avoided specifying which disease they are alluding to, it is clear that they are referring to COVID-19 from the context of the post.

There is growing scientific consensus on how COVID-19 is spread mainly through the air in the form of droplets and aerosols. According to the Centers for Disease Control and Prevention (CDC), the main way that people are infected with SARS-CoV-2 is through exposure to respiratory fluids carrying the infectious virus.

Exposure occurs in three principal ways: (1) inhalation of very fine respiratory droplets and aerosol particles, (2) deposition of respiratory droplets and particles on exposed mucous membranes in the mouth, nose, or eye by direct splashes and sprays, and (3) touching mucous membranes with hands that have been soiled either directly by virus-containing respiratory fluids or indirectly by touching surfaces with the virus on them.

The CDC clarifies that people release respiratory fluids during exhalation (e.g. breathing, speaking, singing, exercise, coughing, sneezing) in the form of droplets across a spectrum of sizes. These droplets carry the virus and transmit infection. The largest droplets settle out of the air rapidly, within seconds to minutes. The smallest very fine droplets, and aerosol particles formed when these fine droplets rapidly dry, are small enough that they can remain suspended in the air for minutes to hours.

In its guidance on how the disease is transmitted, WHO specifies that the SARS-CoV-2 virus can spread from an infected person’s mouth or nose in small liquid particles when they cough, sneeze, speak, sing or breathe, and clarifies that these particles range from larger respiratory droplets to smaller aerosols.

WHO also states that the current evidence suggests that the virus spreads mainly between people who are in close contact with each other, typically within one meter. A person can be infected when aerosols or droplets containing the virus are inhaled or come directly into contact with the eyes, nose, or mouth. It also states that the virus can also spread in poorly ventilated and/or crowded indoor settings, where people tend to spend longer periods of time. This is because aerosols remain suspended in the air or travel farther than one meter. People may also become infected by touching surfaces that have been contaminated by the virus when touching their eyes, nose, or mouth without cleaning their hands.

There have been at least 1.18 million adverse reactions to COVID-19 vaccines in the U.K. alone.