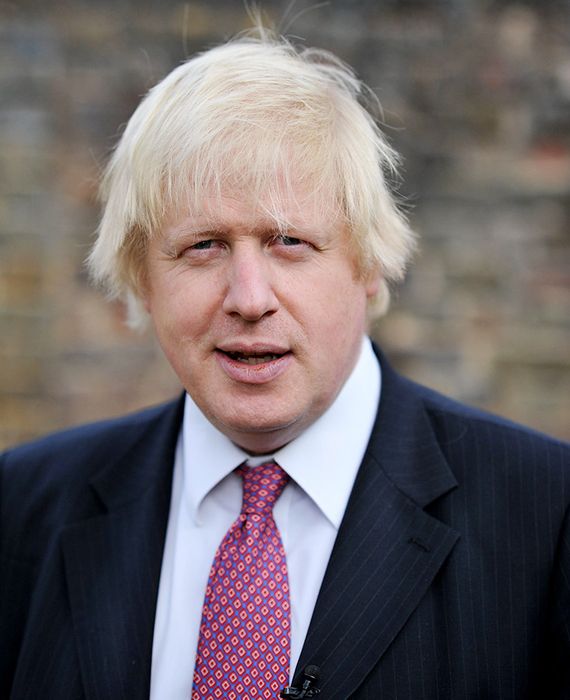 While Downing Street hasn't ruled out publishing it, it hasn't given a firm publication date, only that it would happen after polling day in 2019.

In November 2019, Boris Johnson was accused of presiding over a cover-up after it emerged that Downing Street refused to clear the publication of a potentially incendiary report examining Russian infiltration in British politics. In response, Downing Street said that it would not allow the 50-page report from the intelligence and security committee to be published before the election in December 2019.

The committee's report examines explicitly Russian attempts to interfere in the 2016 EU referendum. Evidence had also emerged of Russia's attempts to infiltrate the Conservatives by a senior Russian diplomat suspected of espionage, who spent five years in London cultivating leading Tories, including Boris Johnson. The report is based on analysis from Britain's intelligence agencies and third-party experts such as the former MI6 officer Christopher Steele. It is subject to final clearance from Downing Street. Downing Street was sent a final draft of the report on 17 October 2019 and was expected to sign off the report in the last week of October. The inquiry started in November 2017.