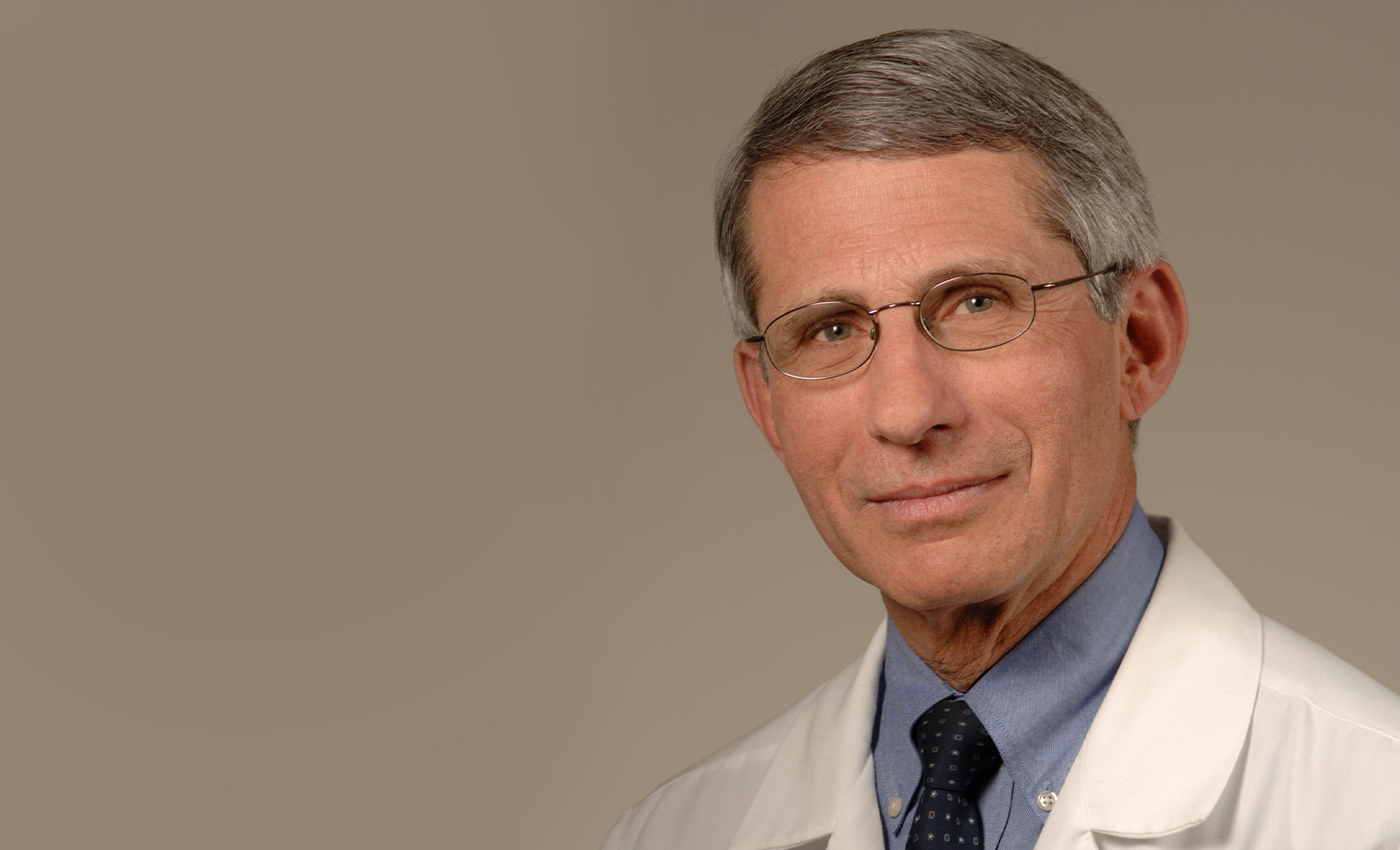 Social media posts have falsely claimed that Fauci has been dismissed, but the medical advisor is still in his post.

Amid the COVID-19 pandemic, Anthony Fauci, chief medical advisor to U.S President Joe Biden, has been subjected to a number of false allegations. Several social media posts claim that Fauci has been fired from his role because he admitted that COVID-19 was "manmade." However, Fauci is still serving in his role and the virus's origins have not yet been confirmed.

One social media user tweeted: "Dr. Faucci (sic) sacked. Fauci becomes the first wicket to fall in the U.S.A administration." Many of the tweets center around comments made by the Republican congresswoman Marjorie Taylor Greene, who has known links with the conspiracy group Qanon and former President Donald Trump, and has always been dismissive of COVID-19 and the vaccine.

On 15 June 2021, Greene attempted to introduce the "Fire Fauci Act." In a press conference, Greene said that the bill discussed reducing Fauci's salary to zero until someone fills his position. Greene said that she had been calling on Fauci's dismissal for over a year. The bill was first introduced in April 2021, but was dropped. It recently got the backing of 13 Republican senators, but as Newsweek points out, the bill is unlikely to become law.

Support may have grown for Greene's bill following Fauci's leaked e-mails, which opponents say prove that Fauci had been dishonest about COVID-19. As Logically has highlighted in previous fact checks, the leaked e-mail correspondence does not show that Fauci decieved the public over the origins of COVID-19 or treatment for the virus.

During a Senate hearing May 26 2021, Fauci said there was no guarantee that scientists did not lie about the use of funding for the money donated to the Wuhan laboratory. On the same day, President Biden announced that he would order an into the origins of the COVID-19 pandemic.

Republican lawmakers called for Fauci's termination and stated that Fauci had previous, concealed knowledge about Wuhan's alleged involvement in COVID-19. However, there is not yet any evidence to suggest that Wuhan had cultivated or engineered COVID-19 in a laboratory. Furthermore, there is no evidence that while an investigation was called to look into the circumstances of Wuhan, Fauci had not attempted to conceal information or mislead the public on COVID-19 and health guidance.

He told CNN that he still believes it's "unlikely" that the virus was engineered in a lab: "The idea I think is quite farfetched that the Chinese deliberately engineered something so that they could kill themselves as well as other people. I think that's a bit far out," he said this month (June 2021).

There is no proof that Fauci has been dismissed from the post, aa The National Institute of Allergy and Infectious Diseases website still states Fauci to be the director. We mark the claim false.