A Lancet study has recommended a shorter gap between vaccine doses for increased efficacy against the Delta variant. 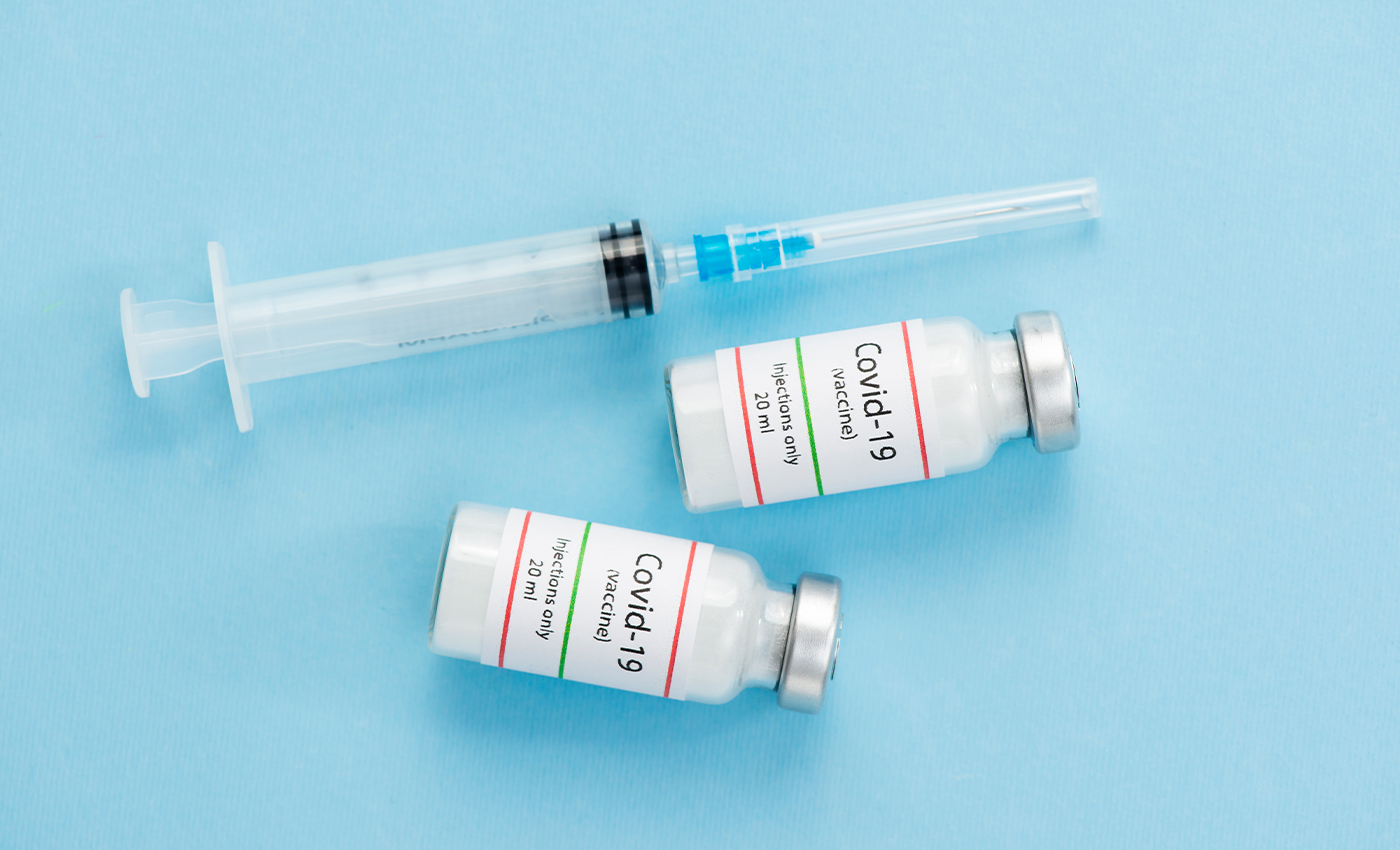 The study involved 250 healthy people vaccinated with one or both doses of the Pfizer-BioNTech (BNT162b2) vaccine.

According to the study, which was conducted by University College London Hospital and Francis Crick Institute in London, U.K., the antibodies were even lesser in single-dose recipients against SARS-CoV-2 variants.

"The study concluded that the benefits of delaying the second dose must now be weighed against decreased efficacy in the context of the spread of the Delta Variant.

The University College London Hospitals' Infectious Diseases consultant Emma Wall said the best way to reduce hospitalization is to quickly deliver second doses and "provide boosters to those whose immunity may not be high enough against these new variants," The Quint reported.

On March 6, a medical report published in The Lancet said that Oxford-AstraZeneca's Covishield vaccine showed more efficacy when the second dose was administered after 12 weeks. The study, which included over 17,000 participants, found that the effectiveness of the Covishield vaccine rose from an average of 55.1 percent when two doses were given at a gap of fewer than six weeks to 81.3 percent when the interval is 12 weeks. However, the report was published before the Delta variant first came to light.

In light of the new data regarding the Delta variant's response to the first-generation vaccines, the U.K. authorities are now looking at reviewing these guidelines to reduce the gap, the Quint report added.

Antibodies in recovered COVID-19 patients proved to be more effective than vaccines during the Delta variant surge.