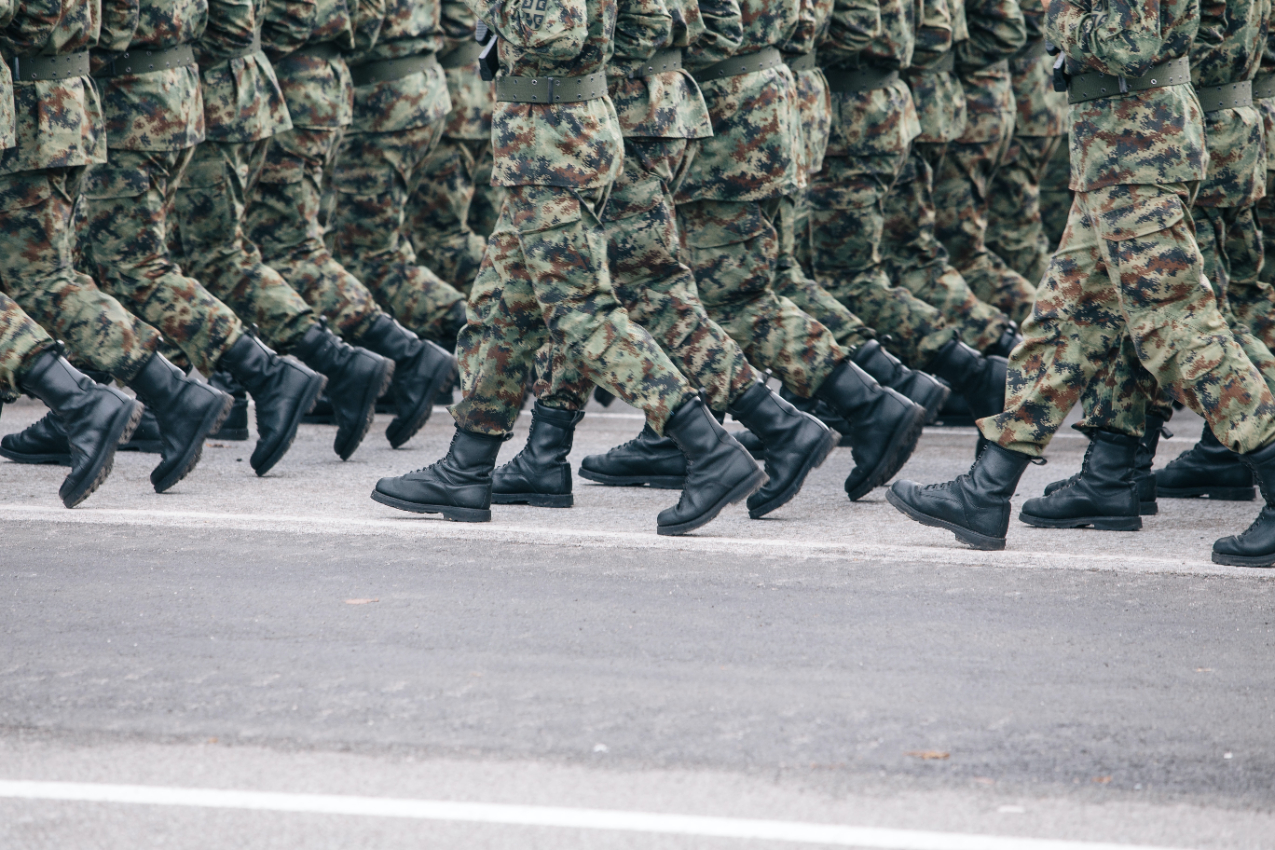 There is no evidence that any government will impose martial law. This claim is baseless.

A video from Rumble – a platform known for misinformation – was shared on Facebook on October 18. The 18-minute video shows different images and videos of protests from around the world. The woman who narrates the video claims that "the martial law is coming" and makes assertions in places about how governments around the world have been planning to push the civilians to a point where they can declare civil disorder and implement martial law. All the claims made in this video are either unfounded or woefully misleading. The video has been viewed over 6k times in the last 24 hours on Facebook.

In the video, the narrator asks why governments worldwide want people to riot and protest, and she answers this by saying, "it is simply because this will enable them to reach one of their final goals, which is to declare martial law by written law. There are only a few things that can officially permit them to declare it. There is natural disasters, civil disorder, or civil war. In this case, they would say it's civil disorder. They will say that people are not respecting the laws and that they are rioting and causing grave disorder. And then they will be free to declare martial law." She also says, "That way there will be hardly any free countries left to run to, and there will be no one left to come and help. And through this, they will create their New World Order."

Claims about martial law have been making rounds since 2020 and have been previously debunked. There is no evidence that any government wants to impose martial law and put the military in charge. The New World Order conspiracy theory argues that a totalitarian world government will one day emerge – with some power elite set to abolish sovereign nation-states and rule the world as one. There is no evidence that governments worldwide are trying to impose martial law to eventually create a new world order.

During most of the video, the narrator claims that the governments worldwide are currently taking away basic human rights and are violating the Nuremberg Law. The video ends with the narrator providing a solution to how we can avoid the government imposing martial law by not rioting and simply saying no. She urges people not to listen to the government, simply say no, which would amount to not breaking any laws, and in turn, the government cannot impose martial law.

Governments are not taking away people's basic rights, and they are not in violation of the Nuremberg Law. The Nuremberg Code addresses human experimentation, not vaccines approved for emergency use. People who get vaccinated against COVID-19 are not part of an experiment. The vaccines have been tested in clinical trials and found to be safe and effective.

Governments are not enticing people to protest so they can declare civil disorder and impose martial law. People have been protesting in different parts of the world, and while authorities are taking action, there is no evidence that they will impose martial law.

According to a study published in a journal called Law and Order, "Martial law is justified when civilian authority has ceased to function, is completely absent, or has become ineffective." There is no evidence that such a situation is about to arise in the world.