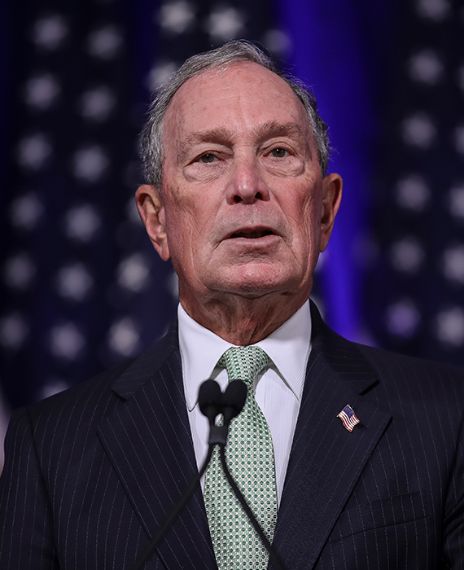 Bloomberg will need $327 trillion to distribute $1 million to each American as $500 million can only be distributed among 500 people.

The financial summary published by the Federal Election Commission(FEC) states that Michael Bloomberg spent around $500 million on political advertisements. It’s also true that the United States has a population of approximately 327 million people.

However, if Bloomberg divides the money that he spent on political ads of around $500 million equally among 327 million people, each American would only get around $1.50. According to simple maths, for every American to receive $1 million, he would need a wealth of $327 trillion.

U S Department of Commerce

50 million vaccinations have been administered across the U.K.