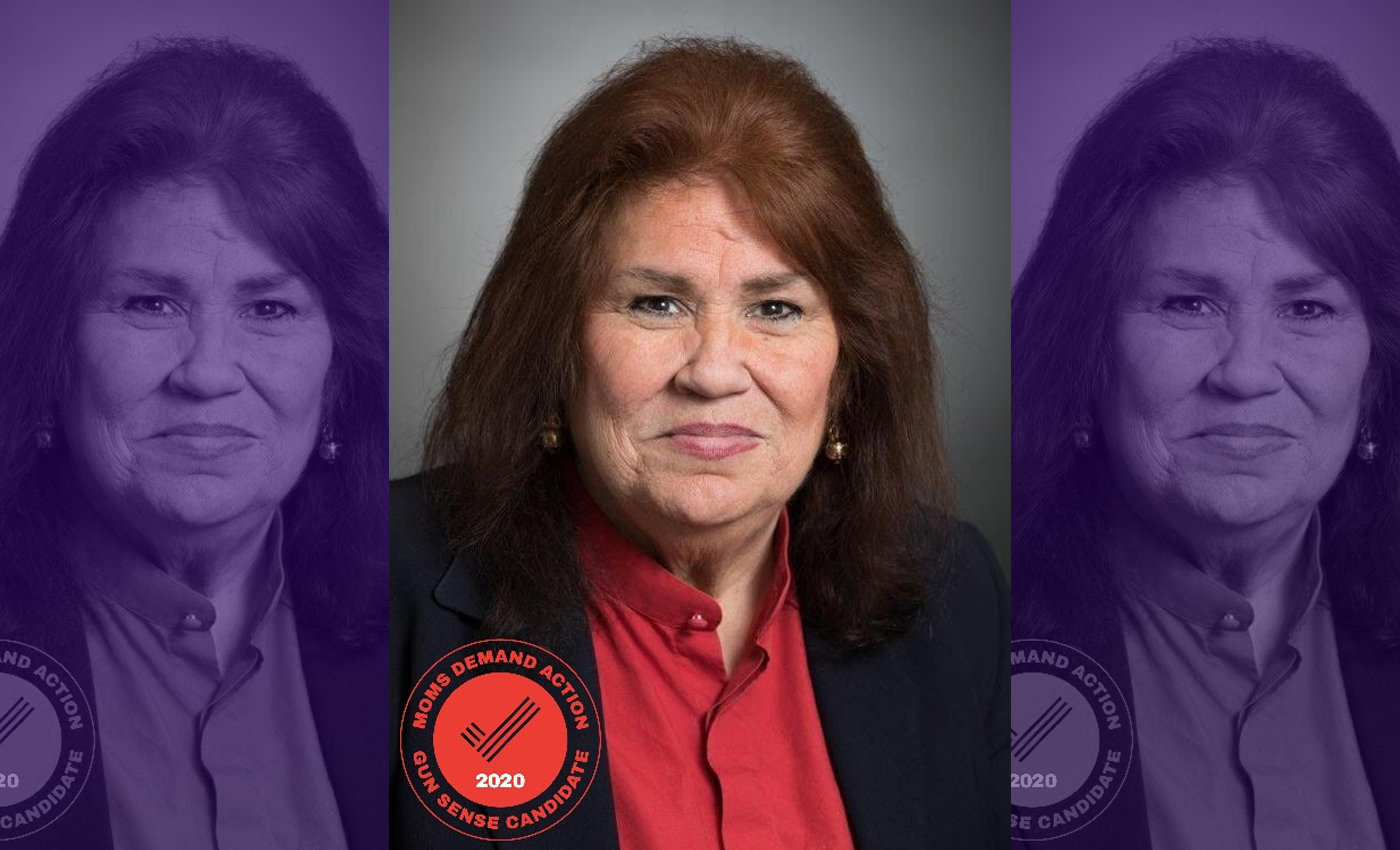 A bill in Texas proposed by a state representative, Terry Meza, seeks modification in the castle doctrine. The castle doctrine is outlined in section 9.41 of the state’s penal code that gives people the right to use deadly force in defense to protect their land or tangible, movable property.

A Facebook post claimed that the proposed bill House Bill 196 would repeal the castle doctrine and further quoted Representative Meza's explanation into the matter.

The bill HB 196 does not repeal the castle doctrine. Instead, it suggests that the use of deadly force should be employed by the homeowners only when they cannot retreat safely. Terry Meza further clarified the clauses of the amendments in her series of tweets stating that she was against the penalty of death for stealing someone’s lawn ornaments. She believes that modification can encourage the minimum use of lethal forces on intruders. The Texas Governor Greg Abbott also backed the statement of not repealing the castle doctrine.

Thus, bill HB 196 aims to reduce unwanted use of lethal force by owners against trespassers or intruders onto private properties.