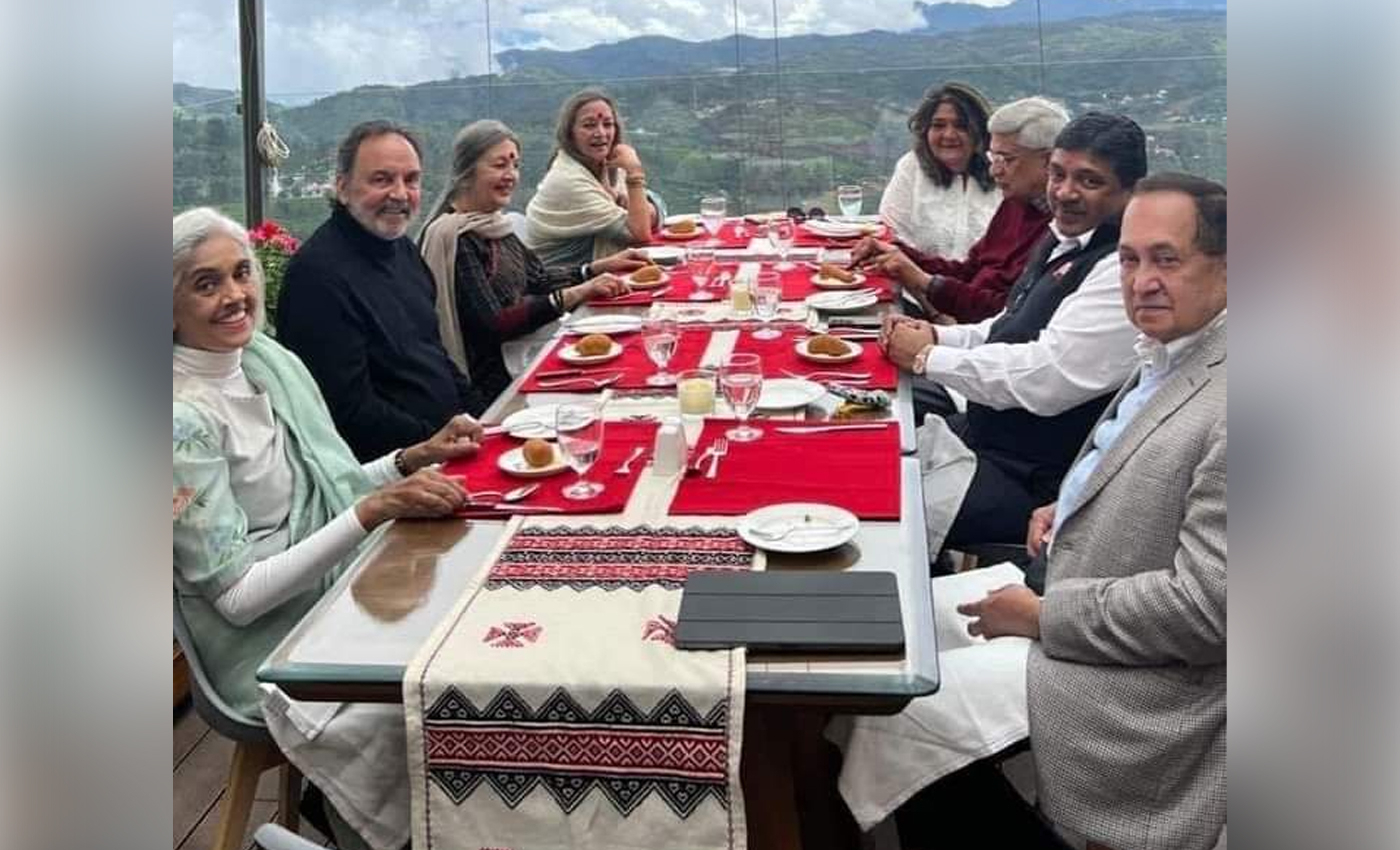 BJP's ex-spokesperson Nupur Sharma appealed to the Supreme Court (SC) of India to merge the First Information Reports (FIR) lodged against her in various states for remarks she made about the Prophet Muhammad. On July 1, the Supreme Court division bench of Justice Surya Kant and Justice JB Pardiwala assessed Sharma's case and rejected her plea. The decision was widely condemned online, and many false and misleading images have circulated about the Supreme Court judges on social media. One such image was posted with the caption "The 2 SC judges, Surya Kant and Pardiwala with the Naxal gang. Pranab Roy is there. Then there is Radhika Roy, Brinda Karat, and some others. See, with whom the so-called Supreme court judges who passed verdict and made inflammatory comments are having lunch with". However, this is false. There is no evidence that Supreme Court Justices Surya Kant and JB Pardiwala had lunch with Pranab Roy and Radhika Roy.

Ram Narasimhan, an Indian Journalist, also clarified that the people in question attending the lunch were himself, referred to as N Ram, Tamil Nadu's Finance Minister P Thiagarajan, Prannoy Roy, and Radhika Roy. The lunch was held in Ketti near Ooty.