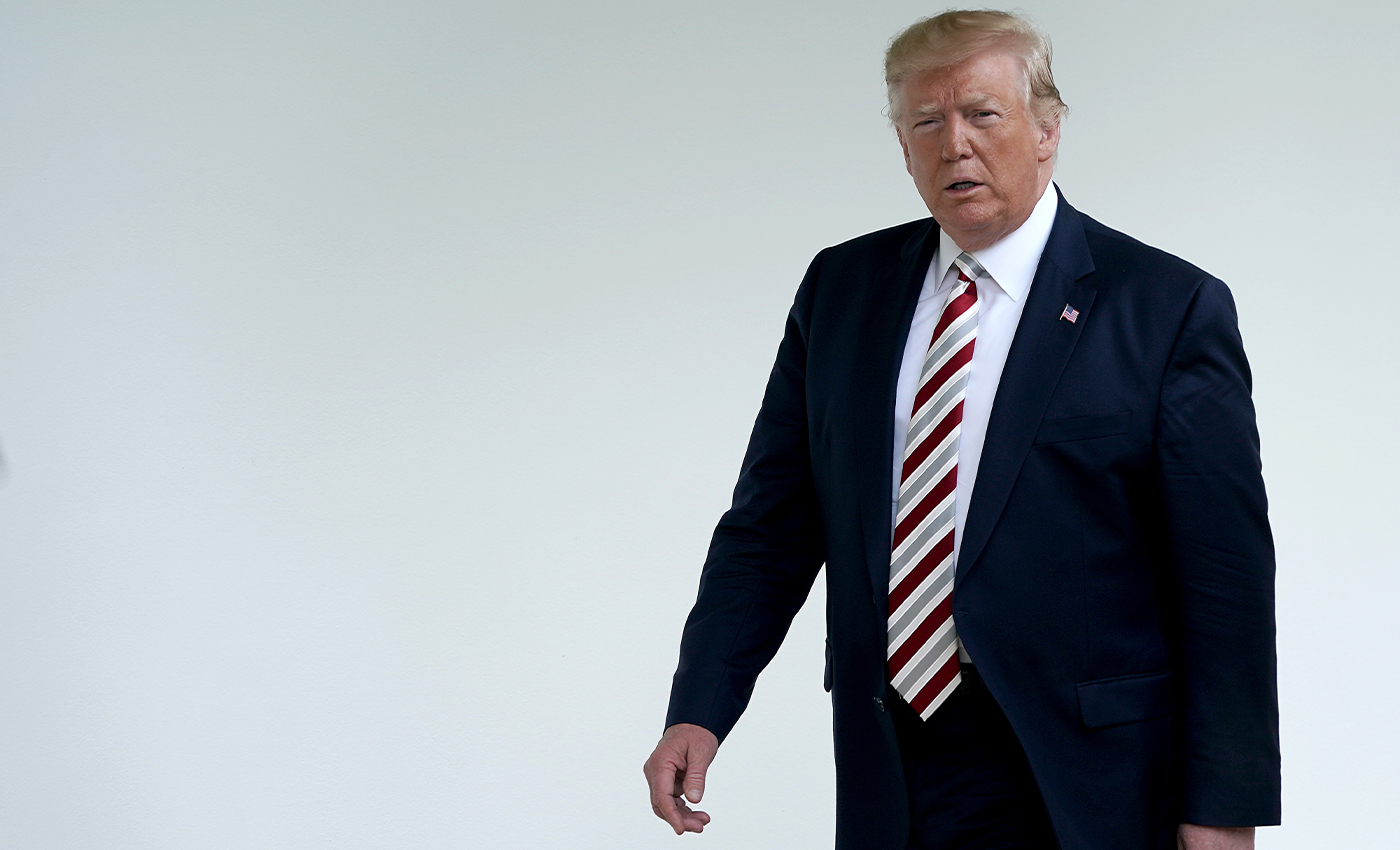 The unemployment rate for Hispanic Americans plummeted to an all-time low in September 2019. The rate rose significantly after March 2020.

The unemployment rate for Americans of Hispanic or Latino ethnicity fell to 3.9 percent in September 2019, the lowest level since record-keeping began in 1972, according to the U.S Bureau of Labour Statistics. The unemployment rate among Americans of Hispanic or Latino ethnicity has consistently been declining since 2010, after hitting 13 percent. The downward trend started under the Obama administration and continued under the Trump administration.

However, since the coronavirus outbreak in March 2020, Latinos suffered staggering job losses and have been the hardest hit by the coronavirus pandemic. The unemployment rate for the Hispanic community reached 18.9 percent in April. According to the most recent data available, the unemployment rate was down to 10.5 percent in August. According to the Urban Institute, during the initial months of the pandemic, only 25.2 percent of Latinos could do work from home when the pandemic forced workers to leave their offices and put distance between themselves and their co-workers. The institute also reported that 60 percent of Latino adults in families had jobs, hours, or income loss amid the crisis.