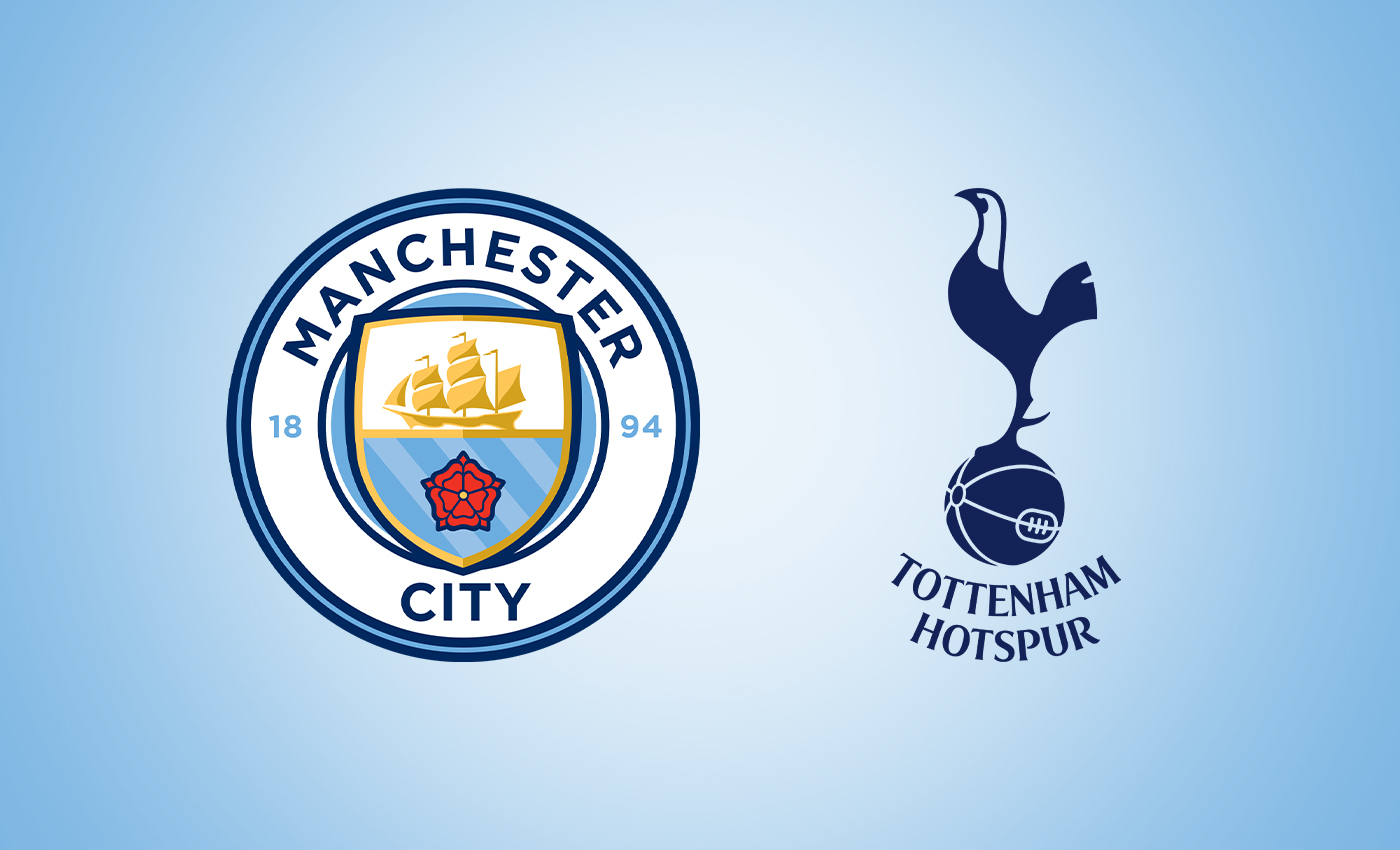 Manchester City F.C. and Tottenham Spurs are both English football clubs based in Manchester and London, respectively. Both clubs play in Premier League and regularly compete at the European level. The Union of European Football Associations (UEFA) is the administrative body for football, futsal, and beach soccer in Europe. UEFA hosts the Champions League and the Europa League.

According to the Manchester City website, the team won European Cup Winners' Cup in 1970. The European Cup Winners Cup (established in 1960 and abolished in 1999) was contested annually by the most recent winners of national domestic cups from all over Europe. City won the cup against Górnik Zabrze, a team from Poland, on April 29, 1970, at Prater Stadium in Vienna, Austria. City won the match by 2–1.

According to the Tottenham Hotspurs website, they won the European Cup Winners' Cup in 1963. They won against Atlético Madrid with a score of 5-1. Spurs also won the UEFA Cup (now the Europa League) in 1972 and 1984. In 1972 Spurs beat Wolverhampton Wanderers with a score of 3-2, and in 1984, Spurs beat Royal Sporting Club Anderlecht, a team from Belgium, with a score of 4-2 on penalties.