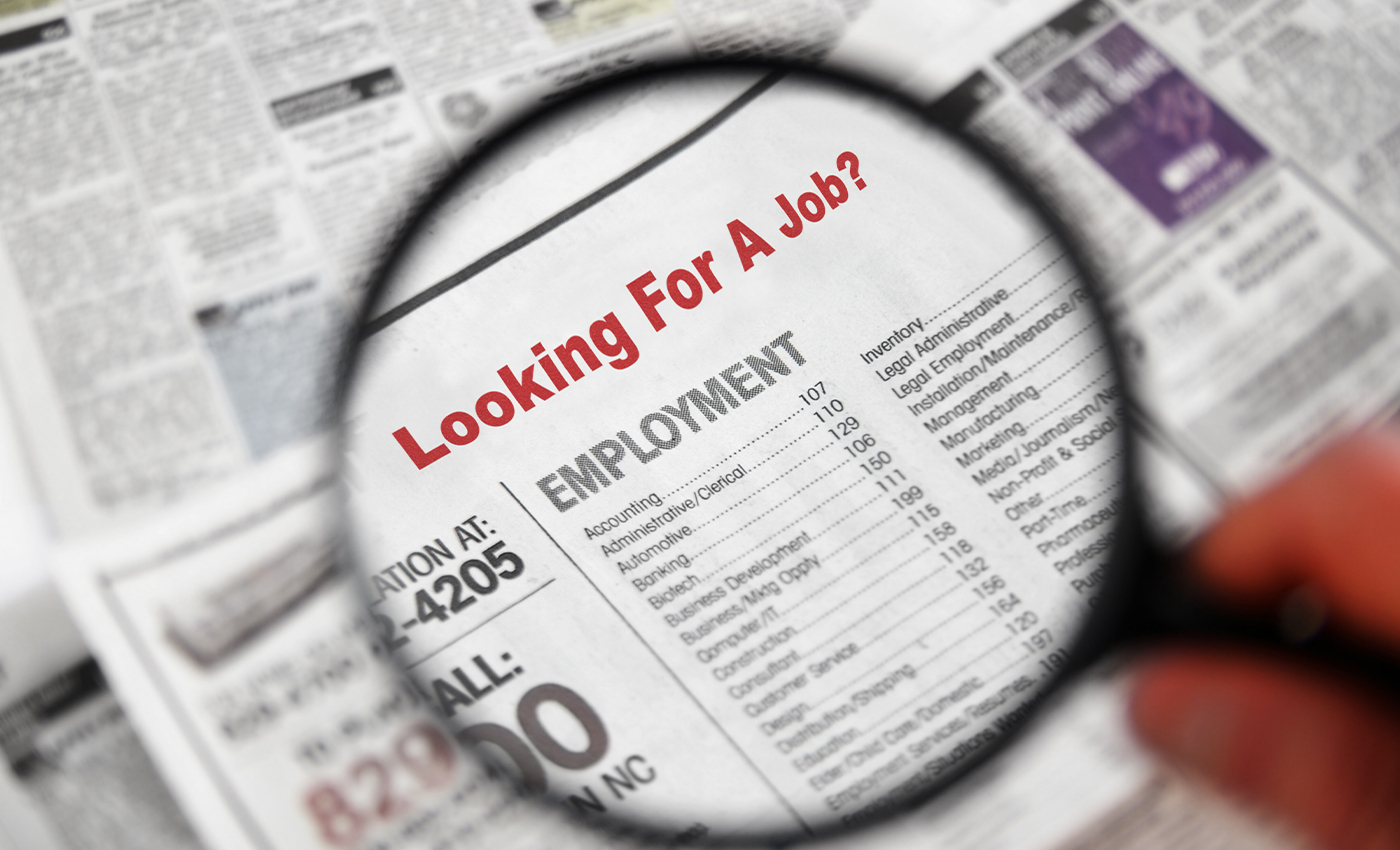 PPP program data was found to have numerous errors. Experts say the number of jobs saved is nowhere close to 51 million.

President Donald Trump’s relief package that was disbursed in the aftermath of the economic fallout of the COVID-19 pandemic has been a major focal point in his re-election campaign. Trump has often asserted that the Paycheck Protection Program (PPP), which was launched in April this year by the federal government, was a major success. During his second acceptance speech at the Republican National Convention, Trump claimed that the PPP saved or supported more than 50 million American jobs.

The PPP, a $669-billion business loan program, was launched by the US government Coronavirus Aid, Relief, and Economic Security Act (CARES Act) and implemented by the U.S. Small Business Administration (SBA) to help small businesses, self-employed workers, sole proprietors, nonprofit organizations, and tribal businesses continue paying their workers. The program’s real benefits are debatable, and the data released by the government was erroneous, experts say.

The government had initially refused to divulge the loan amounts and the beneficiaries’ identities under the program. After facing political pressure, the Department of the Treasury published loan-level data on July 6, 2020.

SBA reported that the PPP supports 51.1 million jobs, as much as 84% of all small business employees and that one quarter of all jobs supported (13 million jobs) were in Historically Underutilized Business Zones (HUB Zones).

However, the media reported that the data released by the Treasury Department and SBA had numerous errors. The Financial Times highlighted that thousands of records were seemingly incomplete or contained data that was either dubious or reflected lending that was inconsistent with the scheme’s rules. In one case reviewed by the FT, loan documents show that the SBA’s recorded loan value is out by millions of dollars. The CNBC reported that several firms listed as beneficiaries of the loan program in the database had not even applied for it.

A Washington Post analysis concluded that the SBA data showed that many companies were reported to have ‘retained’ far more workers than they employed. In some cases, the agency’s jobs claim for entire industries surpassed the total number of workers in those sectors. For more than 875,000 borrowers, the data showed that zero jobs were supported, or no information is listed at all, according to the analysis.

S&P Global Ratings’ chief U.S. economist, Beth Ann Bovino, estimated the program saved 13.6 million jobs. Academic research suggested a bleaker situation. Two papers published by the National Bureau of Economic Research suggest the program may not have saved any jobs. One paper revealed that companies “appear to use first-round funds to build up savings” or pay loans, and the other concluded that the program “had little impact on employment at small businesses.” An S&P Global Market Intelligence analysis reported on July 30, 2020, that more than 150 businesses that received hundreds of millions in PPP loans had announced plans to lay off thousands of employees.

Based on interviews with economists and analysis of the program’s data Reuters also corroborated that the number of jobs saved by PPP was nowhere close to 51 million. It said half a dozen economists put the number of jobs saved by the initiative at only a fraction of 51 million – ranging between one million and 14 million. Also, officials from the Treasury Department and the SBA told Reuters the 51 million referred to the total number of workers reported by businesses approved for a loan - not the number of jobs that were saved. White House chief economic adviser Larry Kudlow also surmised the jobs figure was the sum of all jobs at businesses that received PPP loans.

Questions were also raised about affluent businesses and those politically connected benefitting from taxpayer’s cash instead of small business. In another report, Reuters found out that the funds went to well-heeled and politically-connected companies, some of which were approved for between $5 million and $10 million, including public policy firms, such as Wiley Rein LLP and APCO Worldwide, and prominent law firms like Kasowitz Benson Torres LLP, which has represented President Donald Trump, and Boies Schiller Flexner LLP. Sidwell Friends School, an exclusive private school which educated former President Barack Obama’s daughters, was approved for between $5 million and $10 million, as was Saint Ann’s School in Brooklyn, which - with tuition exceeding $50,000 per year - is attended by the children of hedge fund managers and celebrities.

COVID-19 vaccines are killing more people than the coronavirus itself.