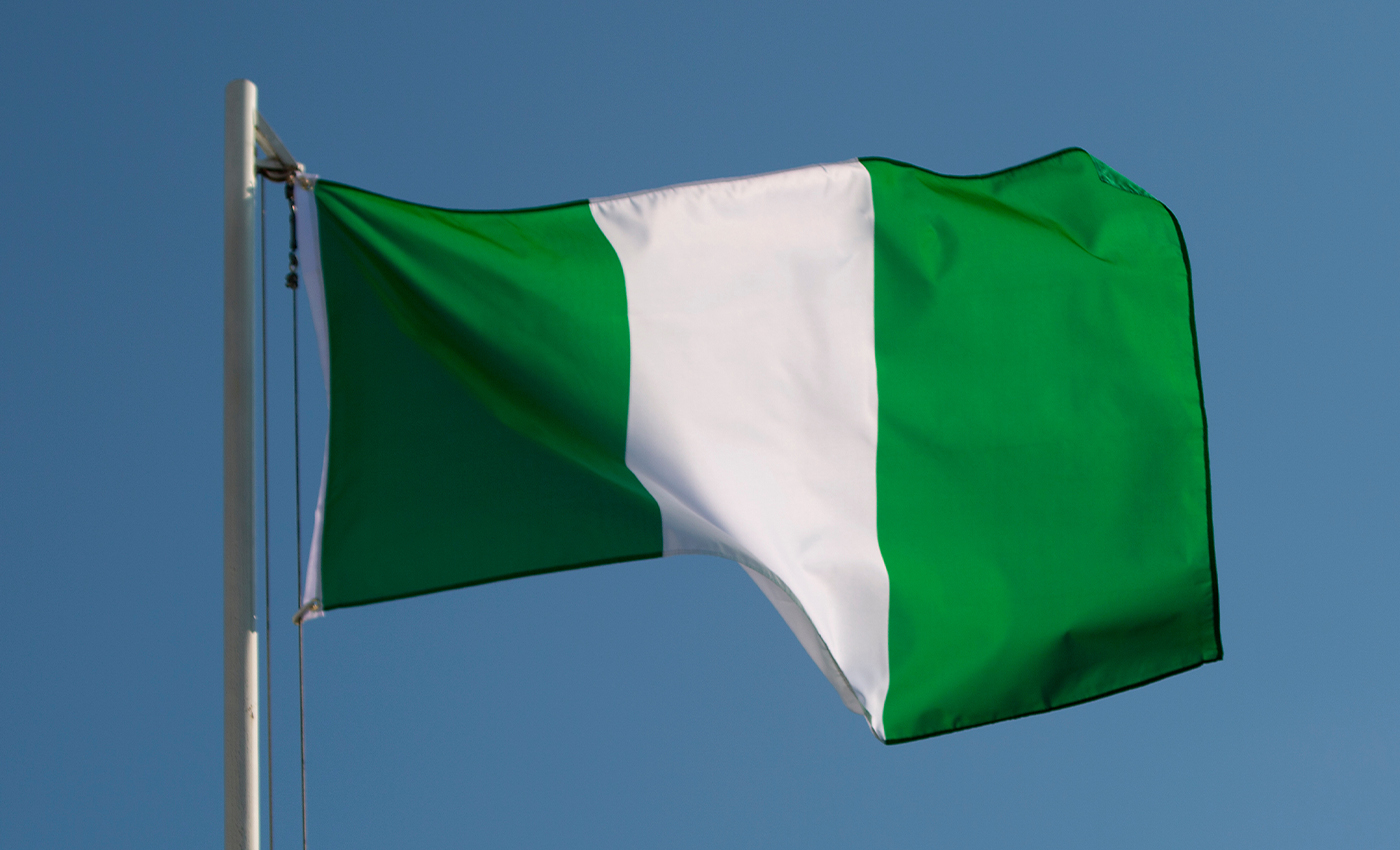 Girls and women in Kuriga Village in Kaduna, Nigeria have been prohibited by the religious police hisbah from using mobiles and wearing sunglasses.

According to a report published by the Human Rights Watch, in most northern states of Nigeria, hisbah and Shari’a implementation committees have been given the task of enforcing Shari’a and ensuring that the population observes it in their day to day activities.

The Arabic term hisbah means an act that is performed for the common good or to seek a reward from God. The concept of hisbah in Islam originates from a set of Quranic verses and Hadith. It is an obligation placed on every Muslim to call for what is good or right and to prevent or denounce what is bad or wrong.

HRW explains that in the Nigerian context, some observers have compared the role of the hisbah to that of vigilante groups operating in other parts of the country. Most of these groups have been set up at the local level to patrol neighborhoods for preventing crime. However, some vigilante groups, such as the Bakassi Boys in the southeast and the Oodua People’s Congress (OPC) in the southwest, have committed numerous extrajudicial killings and other abuses, and have been diverted to serve political interests, the report said. Hisbah leaders primarily serve to ensure that Islamic laws are implemented and that "people are prevented from going the wrong way." Consequently, the Hisbah also exercised considerable say in terms of moral policing the people and implementing harsh restrictions on various aspects of their lives. A journal published by the United States Commission on International Religious Freedom on Shariah criminal law in Nigeria found that hisbah members were overly concerned with women’s dress, perceived prostitution, and alleged lesbian acts or gatherings.

On Oct 8, 2020 Sahara Reporters published a story that revealed that officials of Hisbah had banned girls and ladies in Kuriga Village under Chikun Local Government Area in southern Kaduna state, Nigeria from using or possessing mobile phones and sunglasses. The report also stated that women and girls have also been prohibited from using smartphones and wearing sunglasses, calling it 'unislamic' behavior. These directives doled out by the hisbah align with its overarching objective of maintaining adherence to Islamic rules.