British Airways is closing down. 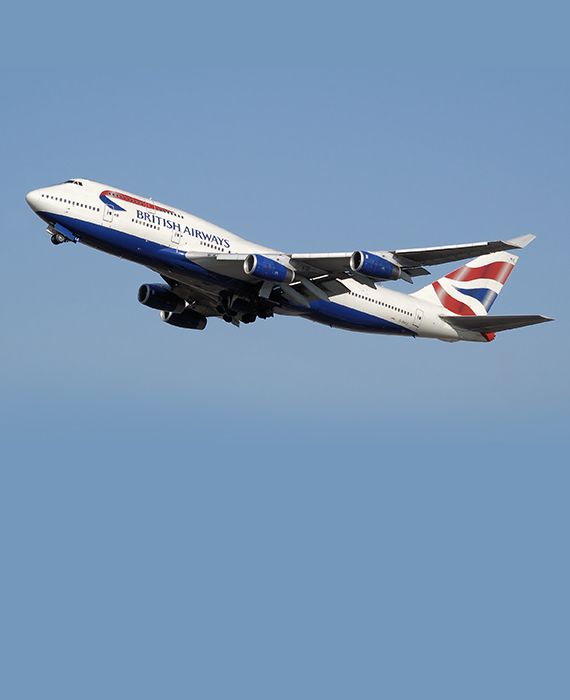 British Airways released a video on June 24 on YouTube saying that they are looking forward to welcoming back people. Thus, they are not closing down.

British Airways has not announced or issued a press release regarding shutting down its services. On June 26, it announced new protective measures for people traveling and for the ground staff. Flights in and out of the United Kingdom were grounded in March after the country went into lockdown. The Airlines released a video on June 24 on Youtube saying that it is looking forward to welcoming people back on-board.

On April 28, the BBC reported that British Airways would cut 12,000 jobs from its 42,000 workforce due to the pandemic. The Guardian reports that all of its employees will be paid 80% of their salary.