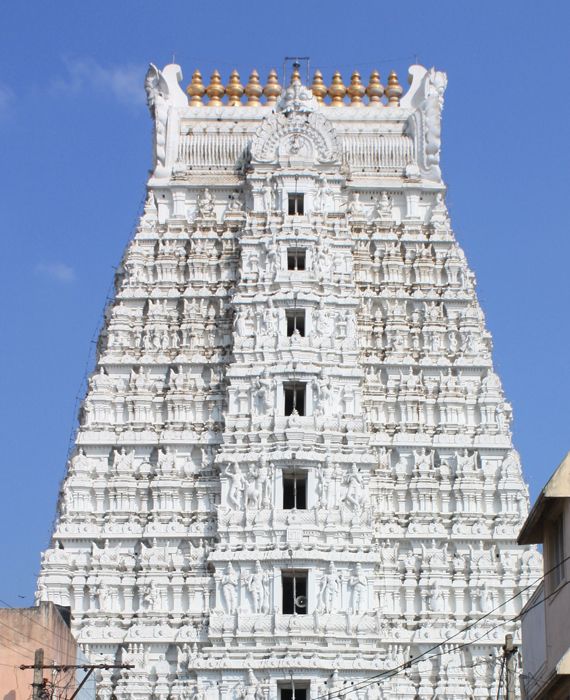 The Hathras Police found that scattered feathers of chicken and other waste materials from the garbage and not pieces of meat by Muslims.

On February 13, 2020, Navneet Gautam tweeted a video claiming that Muslims were seen throwing pieces of meat outside a Hindu temple in the territory of Uttar Pradesh's Hathras. The Hathras Police found that the stuff scattered on the ground were not pieces of meat but feathers of a chicken and other waste thrown by a shopkeeper into a dustbin near the temple. The official Twitter handle of Hathras police station replied to a tweet mentioning that the claims made in the viral tweet are false. The police clarified that street dogs in the locality pulled out the waste and spilled it all across the street outside the temple.

Moreover, there is no such news regarding Muslims throwing meat near a Hindu temple in Karnataka. The said incident took place in Uttar Pradesh, not in Karnataka.