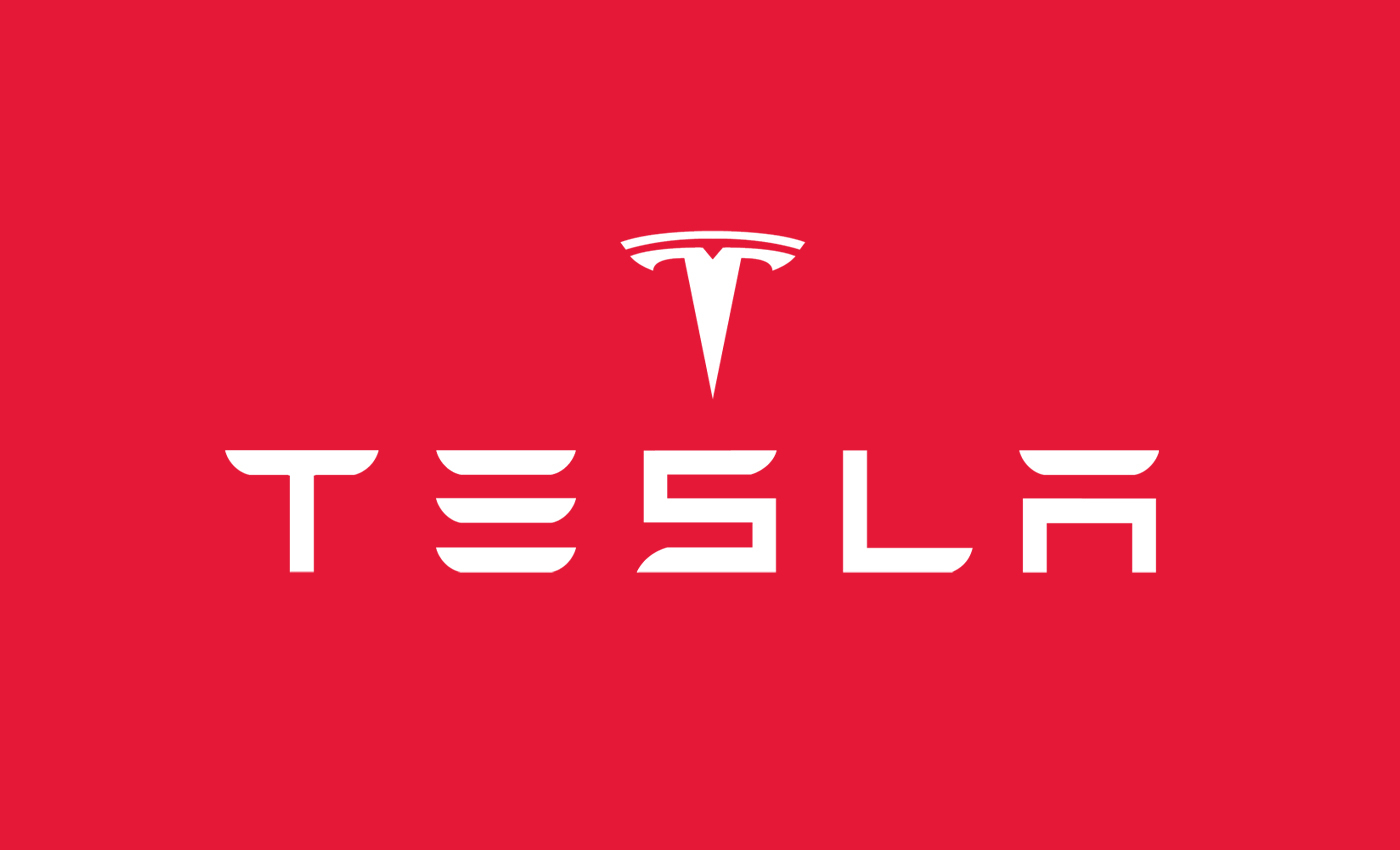 Neither Tesla nor Elon Musk has made any such announcement about a new electonic currency. Musk's brand is being used without his permisison.

In July 2022, many social media users started to share a post along with a video claiming that Tesla had introduced a new electronic currency called Tesla e-money, offering significant returns for investors. The video features a picture of Elon Musk, CEO of Tesla, and shows an investment of £200, multiplying to £7,740 in four weeks. The post also includes a link to an online shopping website that contains no content regarding this claim.

There is no evidence of Tesla launching a new electronic currency. There has been no press release from the company or Elon Musk announcing the launch of Tesla e-money. On June 23, an article published by The Coin Republic, a cryptocurrency news website, reported that Elon Musk only owns Bitcoin (BTC), Ethereum (ETH), and Dogecoin (DOGE).

An article published by Reuters reported that from January 14, Tesla started to accept Dogecoin as a form of payment for some Tesla merchandise. Even Tesla has clarified on its website that the company only accepts Dogecoin and cannot receive or detect any other digital assets. on-Dogecoin digital assets sent to Tesla will not be returned to the purchaser. But neither of these facts substantiate claims that Tesla itself has launched its own form of electronic currency.

BBC news reported that in 2021 Tesla said it had invested in Bitcoin and would allow customers to buy cars with it. The company later scrapped that idea. Musk, who also counts Bitcoin among his crypto investments, cited concerns about how much energy it takes to produce the currency.

Meanwhile, cryptocurrency trading platforms like BitcoinPrime and BitProfit have used Musk's name and image directly in promoting these sites. However, Logically could find no evidence that Tesla or Musk were involved with these platforms nor had tweeted about them. In this instance, it is clear that people have used popular brands and high-profile figures to endorse their products when those figures and brands have nothing to do with the products.

There is no evidence that Tesla introduced a new electronic currency. Hence we have marked this claim as false.