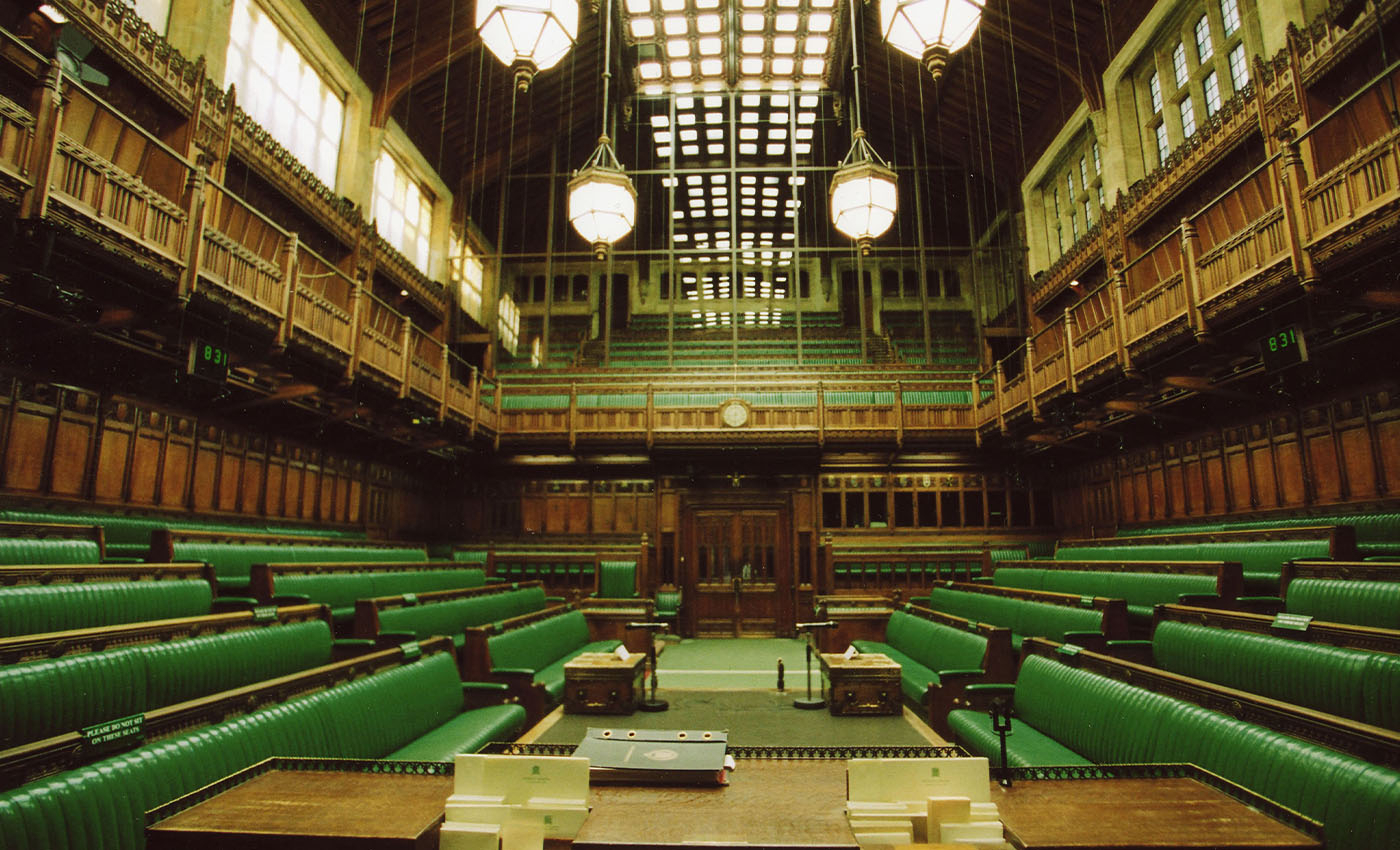 The cited vote to support this claim was not on whether companies should be allowed to discharge sewage into waterways.

Following heavy rains in August, videos circulated on social media showing sewage being discharged into rivers and coastal waters around the United Kingdom. Following this, users on social media began singling out politicians they argued had voted to allow this to happen.

Posts singling out politicians for allowing sewage to be dumped into British waterways refer to their votes on a proposed amendment to the Environment Act 2021. The amendment, tabled in the House of Lords by the Green Party's Charles Wellesley, would have obliged water companies to improve their systems and take progressive steps to prevent raw sewage discharges. Ultimately, the government opposed the amendment, which was rejected in the House of Commons, receiving 265 votes against and 202 for.

While Wellesley's amendment would have placed a legal duty on water companies to improve their water management systems, it would not have constituted a new outright ban on the discharge of raw sewage. The amendment states: "A sewage undertaker must demonstrate improvements in the sewerage systems and progressive reductions in the harm caused by untreated sewage discharges." At no point does the amendment contain provisions for a ban on the discharge of raw sewage.

While the volume dumped in the United Kingdom has exceeded what many deem acceptable, the practice is designed to safeguard sewers from becoming overwhelmed during storms and similar events. If enacted, Wellesley's amendment would not have banned this practice, but instead mandated improvements to ensure that companies engage in this practice with less frequency.

The claim that British politicians voted to allow sewage to be dumped into waterways is misleading. Instead, the vote was on whether water companies should be obliged to improve their water management systems to reduce the damage caused by this practice.