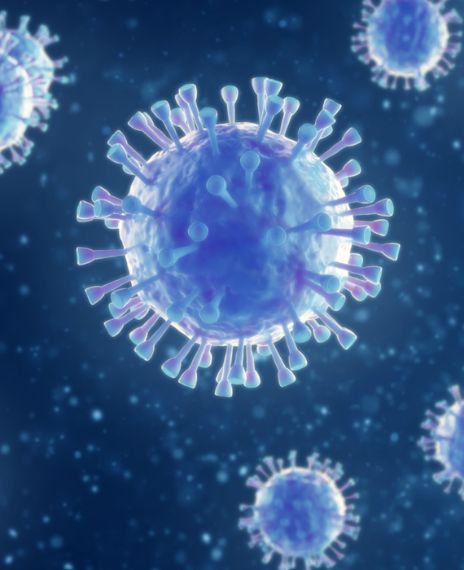 A report by the Journal of Risk Research proves that media coverage and public reaction to that H1N1 outbreak was not calm either.

Reuters article on 15 March 2020 explained that people were in buying mode as panic set in and there was a shortage of items everywhere due to the coronavirus pandemic.

Journal of Risk Research in its report on Media Dramatization of 2009 H1N1 outbreak concluded that mass news coverage was dramatic and contributed to heightened risk perceptions and unbalanced emphasis on the threat of H1N1. CNN too had published an article on the public's response to the 2009 H1N1 pandemic which said people and communities were panicking when the outbreak happened in 2009. Hence, to say that the situation was normal during the H1N1 outbreak when Obama was the president is false.

Putin stated that Russians had the option to either stay at home for 15 days or to land in jail for 5 years due to the coronavirus outbreak.