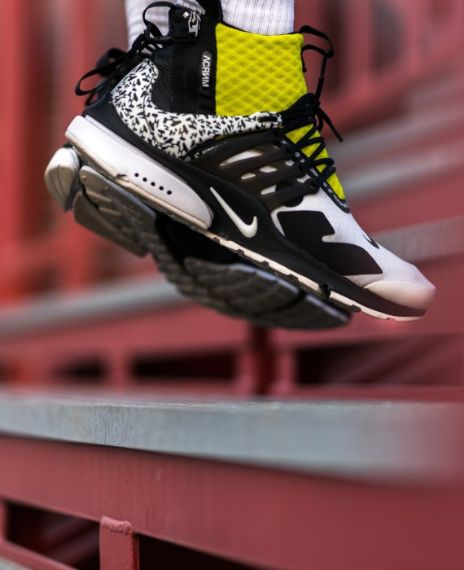 An article by Smithsonian Magazine and research published by NCBI prove that the activity of running existed before the creation of running shoes.

As per the article published by Smithsonian Magazine on 27 July 2015, running shoes are being crafted for over 200 years. The oldest existing shoe meant to be used for running dates back to the early 1860s and has been a part of the Brooklyn Museum show called 'The Rise of Sneaker Culture.'

A video shows a group of tortoises running around unusually fast.